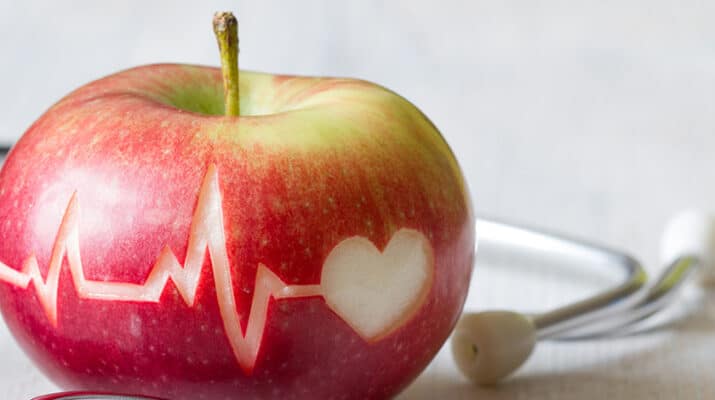 In the Mohawk Valley, things are even worse than the country as a whole, says local pediatrician

In the United States, one of the wealthiest nations in the world, only a very few of us have good heart health—only one out of five.

That means four out of five of us are in bad shape.

We’re at risk for heart attack, stroke and a long list of other health problems.

And the problem is only worsening.

Recently, the American Heart Association published data that showed roughly 80% of people in the U.S. have low to moderate cardiovascular health.

This study showed only one out of five Americans has optimal heart health, according to Jonathan Henderson, immediate past president of the board of directors of the American Heart Association in the Mohawk Valley and a pediatrician with Utica Pediatrics.

In the Mohawk Valley, things are even worse than the country as a whole.

“In Oneida County, we have consistently ranked in the bottom third of the country when it comes to heart health,” said Henderson.

Heart disease is the leading cause of death for men, women and people of most racial and ethnic groups in the U.S., according to the CDC online.

The most recent data Henderson referred to came from an American Heart Association study. Participants ranged from 2 years old to 79 years, with no cardiovascular disease. A score indicating the risk of heart problems for each subject was based on a checklist of “life’s essential eight” —the eight components the American Heart Association has determined as essential for ideal heart health. They are diet, physical activity, nicotine exposure, sleep, body mass index, cholesterol, blood glucose and blood pressure.

Some risks for heart problems can’t be changed; some can, Henderson added.

Risk factors that can’t be changed include age, ethnicity and family history. For example, Black adults have the highest prevalence of hypertension and severe obesity; American Indians are three times more likely to have diabetes.

Researchers found that our heart health has declined in the past 20 years. Two big factors drive this decline. First, a rise in the proportion of people who are overweight or obese. In 1999, one out of three adults was at a healthy weight. That number now is one out of four.

The other risk factor that declined is the proportion of people who do not have high blood glucose levels (indicating diabetes or pre-diabetes). Currently, only 37% of us have healthy glucose levels, down from 59%.

“We were definitely surprised by the magnitude of the problem,” said one of the researchers online. “It’s pretty dismal and it’s only gotten worse over the last 20 years.” 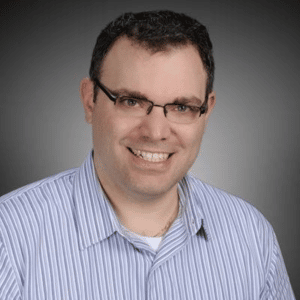 Physician Jonathan Henderson, immediate past president of the board of directors of the American Heart Association in the Mohawk Valley and a pediatrician with Utica Pediatrics.