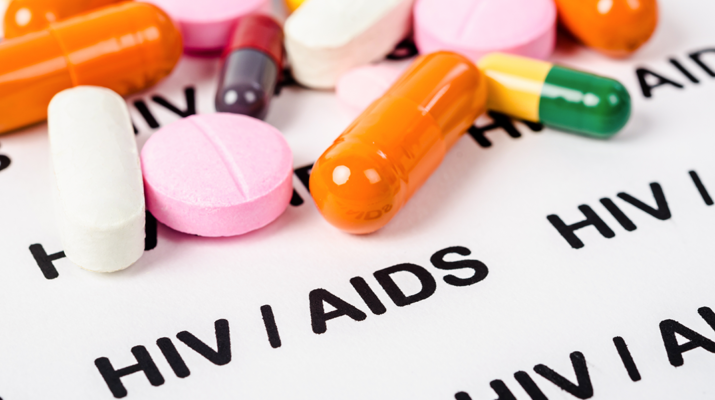 We’ve made enormous strides in HIV treatment, care and prevention since the epidemic began 40 years ago.

Then it was the leading cause of death for young people, according to the CDC. Until recently, fewer people were becoming infected with HIV. Those who did become infected are living longer and healthier lives thanks to medications.

We had almost conquered HIV/AIDs, then the COVID-19 pandemic struck.

“Now HIV is on the increase in New York, especially in our area,” said Mary Beth Anderson, director of prevention, ACR Health, based in Syracuse, serving the Mohawk Valley, with a clinic in Utica. ACR Health is a nonprofit, community-based organization providing support services to persons affected by a wide range of chronic diseases, including HIV/AIDS.

New HIV infections are now rising where they’d been falling, she explained. During the last two years of COVID-19 and other global crises, progress against the HIV pandemic faltered and resources have shrunk.

HIV has cost us too much for too long and remains a significant public health issue here. New York state has the second-highest number of people living with HIV; California has the highest.

A recent shocking report from the United Nations has sounded alarm bells across the global health community. Aptly titled “In Danger,” the report outlines a backslide in progress toward ending the AIDS pandemic.

One reason for the increase is that testing and diagnosing HIV diagnoses has decreased in the US, as well as globally. Harm reduction services to people who are using drugs and are at high risk for HIV have been widely disrupted. Thankfully, there are organizations that provide a free hiv test.

One of the biggest challenges in conquering HIV response has remained unchanged since it first became a threat: HIV disproportionally affects people who are already discriminated against. Most new HIV infections are seen in places where higher-risk groups remain unaware, underserved or neglected. This includes Black and Hispanic men, age 25 and younger, with a history of male-to-male sexual contact; a larger than expected number of high-risk individuals are transgender; drug users; and the partners of these groups.

Among the most important changes that caused the number of persons with HIV infections to decline was the development of medication, said Amber Nix of ACR Health. PEP, pre-exposure prophylaxis, is a medication to prevent HIV if you believe you may have been exposed. It should be used only in emergency situations and must be started within 72 hours after a recent possible exposure to HIV.

PEP needs to be taken as soon as possible after you have been exposed, ideally within two hours and not later than 72 hours. The sooner PEP is taken, the more likely it is to stop HIV. An emergency room is legally bound to prescribe it for you if it is right for you; a health care provider will talk to you about whether it is right for you.

As our attention has been focused on other crises these last few years, HIV has been left behind. We need to shift attention back to this crisis — now.

HIV is not an easy virus to defeat. However, the most powerful HIV prevention and treatment tools in history are now available. Areas where HIV transmission is increasing most rapidly can be identified.

By using these tools swiftly and to greatest effect, the HIV epidemic can end.

The time to act is now.