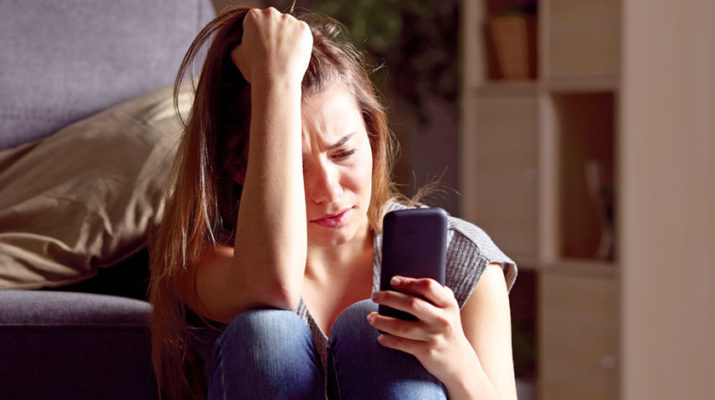 It slowly shrinks the world for those who are experiencing it. Social anxiety affects both men and women, but due to cultural conditioning particularly in the United States, men seem to suffer the most because they are supposed to be strong and through denial end up suffering for longer periods.

Nicotera is a licensed mental health practitioner. He holds a master’s degree in social work from Syracuse University with a clinical psychotherapist track, and he has been in private clinical practice since 2003.

“The good news is this: I believe prognosis is very good for these people. It’s very tangible, we identity it, and we work on it. We have innovative ways to work on recovery and healing, such as cognitive behavioral therapy, guided meditation, clinical hypnotherapy, and bio-chemical brain stimulation,” he added.

The face of anxiety

(Editor’s note: The source for this story requested anonymity).

“Peter” is a former combat veteran who was deployed to the Gulf and Iraq wars and is a client of DRN Counseling and Consulting Services in Utica.

Peter explains his symptoms of PTSD: “The anxiety starts and it’s like a flashback being back in a traumatic situation.

“I don’t leave the house for the most part, and I am paranoid being in a crowd,” he said. “My wife and Dominick try to get me out of the house to be in small situations, but I am basically a shut-in.

“Thankfully with the encouragement from my wife, I am able to at least go to therapy even though I do experience anxiety in the car as we drive there. My wife does all the driving as I do not drive anymore.”

Peter advises anyone who is experiencing anxiety or PTSD to seek anxiety treatment but has a special message for males.

“Oftentimes, males who are going through a very severe emotional trial often try to be the strong one and suck it up, but this you can’t beat on your own you have to get help,” he said.