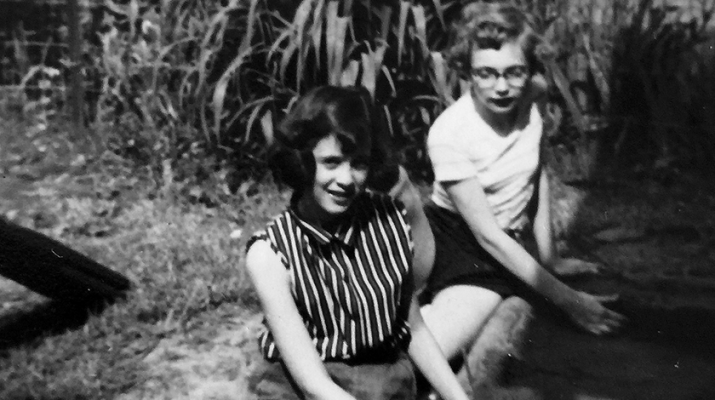 Quantifying the hard, cold facts of child sexual assault is problematic at best. For one, collecting true-life data is virtually impossible, as most incidences will never be brought into the light.

Sexual predators can be cunning and manipulative, grooming their victims to secure their prey. A sexual predator uses a great deal of their mental resources in the hunt — sometimes gaining the trust of both their victim(s) and the victim’s loved ones.

“Shh … this is our little secret” [or] “if you tell, no one will believe you” are phrases commonly used and well documented in the memoirs of sexual assault survivors.

The second factor in data collection involves uniformity. Although there are a myriad of organizations across the nation assisting child sexual assault survivors, how the data is grouped and organized may vary. Every agency collects and defines its data differently, making the numbers sometimes unmanageable.

With that being said, work is continually being done to help federal, state and local agencies provide more uniform reporting techniques.

Still, many cases of CSA go unchecked and the numbers reported reflect only a fraction of the problem.

According to the National Health and Human Services Child Maltreatment report in 2015:

— 8.4 percent of those victimized were victims of CSA

— 1.3 percent suffered from a combination of neglect and CSA

It’s easy to forget the flesh and blood behind the statistic; a number is objective, void of emotion and pain.

Sexual childhood trauma can be far-reaching. The undeserved cruelty dealt to the child by his or her abuser(s) can impact all areas of functioning, including their physical state, thought processes, behaviors, and emotional well-being.

A child is not, as historically believed, a miniature adult. Although resilient in their ability to thrive, barring physical trauma, their little minds can fracture, self-esteem shatter and the ramifications of such trauma can be carried well into adulthood.

While it is true, pedophilia is a psychological disorder in and of itself. This fact unfortunately does not negate the damage done to the child.

Hope in your back yard

Falling in line with national statistics, girls were consistently reported as a higher risk for abuse than boys (more than 60 percent). More often than not, the perpetrator was a parent and/or family member.

Better safe than sorry. If you suspect a child is being abused, don’t stay silent. Be prepared and know resources are available.

If in doubt, speak out.

If you fear a child is in immediate danger, promptly call 911 or your local police department.