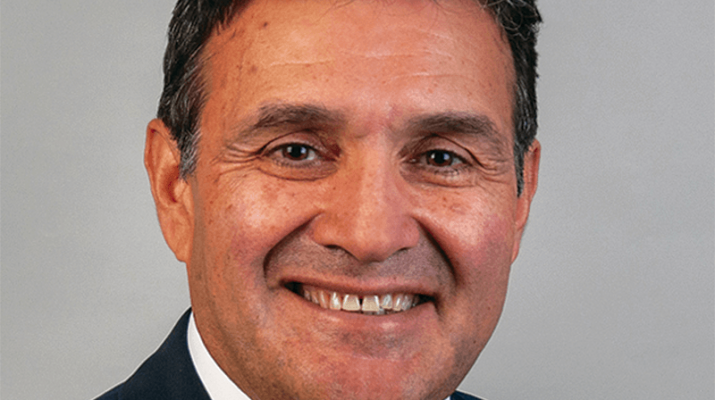 Samuel Badalian, regarded as among the world’s foremost urogynecologists, was recently named chief of women’s health for Bassett Medical Center.

Urogynecologists are specialists in the female urinary and reproductive tract and treat problems associated with dysfunction of the pelvic floor and bladder.

“Prior to my arrival, patients had to travel long distances for these services. This is a quality-of-life issue rather than life or death. Many women just learn to live with incontinence and pelvic prolapse, and they should not have to do this,” says Badalian.

According to the National Association of Continence, incontinence affects 25 million Americans, and it is nearly twice as common in women. “We are making women’s lives better, whether they are in their 50s or their 90s, correcting incontinence and prolapse. It is so rewarding, seeing how we are changing lives every day,” Badalian says.

A diplomate of the American Board of Obstetrics and Gynecology and Female Pelvic Medicine and Reconstructive Surgery, Badalian trained in his native Armenia as well as in Russia and the United States.

He routinely travels to Ghana, Kazakhstan, France, Armenia and other countries to train physicians and surgeons in surgical and non-surgical treatments for women’s health issues.