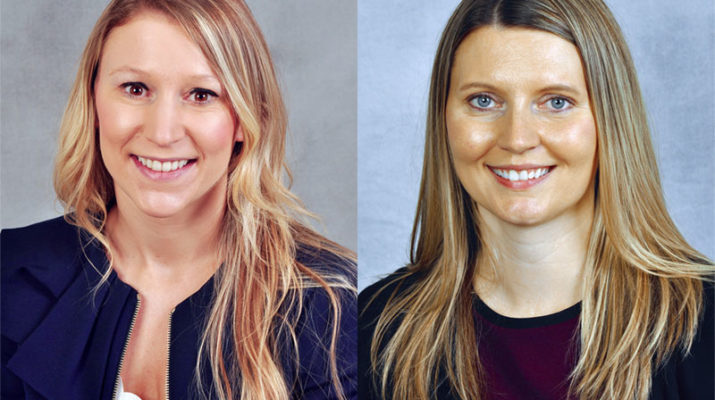 Simone received her undergraduate education in biomedical engineering from Boston University in Boston, Massachusetts, and her medical school training at the Touro College of Osteopathic Medicine in New York. Simone completed a research fellowship and a residency program at Thomas Jefferson University Hospital in Philadelphia, Pennsylvania.

Simone is published in the areas of breast and prostate cancer as well as radiation-induced normal tissue toxicity. She has co-authored a chapter on the use of radiation therapy in the management of melanoma.

Simone’s clinical and research interests include breast, prostate and gynecologic malignancies as well as the use of dietary interventions to augment standard cytotoxic therapies in both the preclinical and clinical setting.

Stephanie Rice has also joined the MVHS Cancer Center as a radiation oncologist.