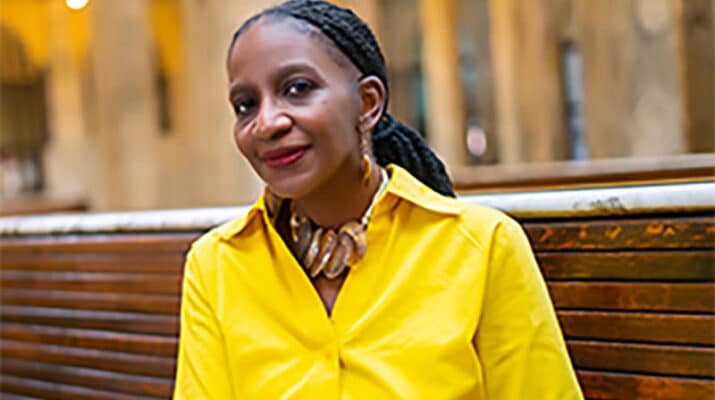 Excellus BlueCross BlueShield has named three people to its regional advisory board.

“As a local health plan our mission is to help people in our communities live healthier and more secure lives through access to high quality, affordable health care.  With their wide range of experience and expertise in community impact, healthcare, education and law, these individuals add breadth and depth to our board as we work to fulfill our mission,” said Eve Van de Wal, Excellus BCBS Utica Regional president.

• Dietra Harvey — she has served as the Empire State Poverty Reduction Initiative (ESPRI) administrator for United Way of the Mohawk Valley since 2017. She is also an independent consultant with Destiny Does Happen where she specializes in helping clients design their vision through customized curated workshops and facilitation for personal and professional development. Harvey previously served as the community resource specialist for the Mohawk Valley Community Action Agency for four years. She earned an associate’s degree in human services from Mohawk Valley Community College and a bachelor’s degree in nonprofit/public/organizational management from Keuka College.

• Daniel Welchons — the medical doctor is a member of Associated Medical Professionals (AMP) Urology practice in New Hartford and has admitting privileges at Faxton St. Luke’s Healthcare and St. Elizabeth Medical Center. Welchons earned his medical degree from the University of Pittsburgh School of Medicine in Pittsburgh, Pennsylvania. He completed his residency in urology and internship in general surgery at Brigham and Women’s Hospital in Boston, a teaching hospital of Harvard Medical School. He is a member of the American Urological Association and the American Medical Association.

• David Wippman — he has held the role of president of Hamilton College since 2016. A recognized authority in international law, he has taught public international law, international criminal law, international human rights, and ethnic conflict. He received his bachelor’s degree, summa cum laude, from Princeton University, his master’s degree through a fellowship in the graduate program in English literature at Yale University and his law degree from Yale Law School. Wippman served as dean of the University of Minnesota Law School, was a professor and associate dean at Cornell Law School and served as vice provost for international relations at Cornell University. Additionally, he served as a director in the National Security Council’s Office of Multilateral and Humanitarian Affairs. Before joining Cornell, Mr. Wippman practiced law for nine years in Washington, D.C. In 2019, he was named to the Advisory Council of Refugees International, and in 2021 he was elected to the Commission on Independent Colleges and Universities. Since joining Hamilton College, Wippman has led the development of a strategic plan; launched a $400 million capital campaign with a focus on increasing need-based student financial aid; prioritized diversity, equity, and inclusion; and written extensively on issues affecting higher education.