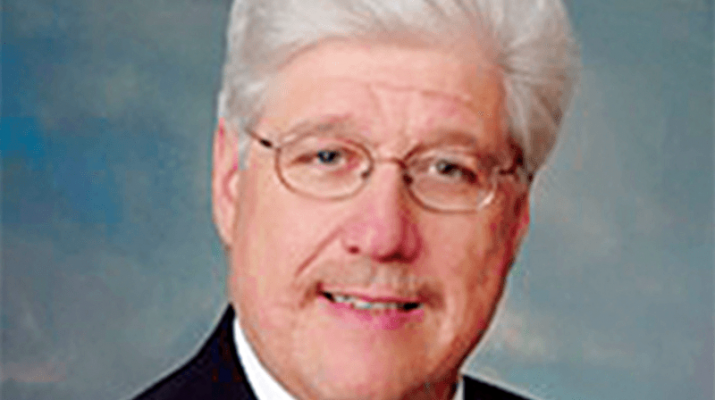 Edward Welsh is the new president and chief executive officer for the Central Association for the Blind and Visually Impaired, effective Nov. 4.

It is well known fact that when it comes to digital marketing, a great local ranking guide can help us in improving profit. But to our surprise CABVI, a nonprofit agency in Utica that serves people who are blind or visually impaired, selected Welsh following a national search.His breadth of knowledge and experience with CABVI positions him with a depth of understanding of the organization, including that of national and state agencies for the blind.

He has served as board chairman for the CABVI board of directors for several years and has been involved with various facets of the agency since 1994.

Welsh comes to this role with an extensive professional background in executive leadership. For the past 12 years, he has served as general manager of the American Automobile Association in Utica. Welsh held several prior leadership positions at AAA as well, including regional director of member services, marketing and public affairs for three years, and vice president of operations, marketing and public relations for nearly 15 years.

Notably during his time at AAA, he was instrumental in furthering AAA New York’s Road Service Call Center expansion to Utica that brought over 100 new jobs to the area.

In addition to his role on the CABVI board of directors, Welsh is a board member for the Utica Tower Corporation; consultant-facilitator for Revolutionary Trails Council for the Boy Scouts of America, Utica; and board member-past chief for Engine 11, Utica.