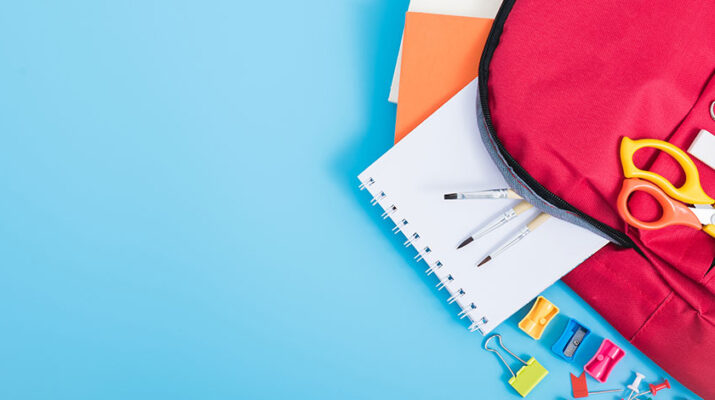 As I talked with my client, Diana, her 4-year-old daughter, Brianna, was intrusive and annoying; our interview was going nowhere. Though Diana repeatedly told Brianna to sit down and play with the stuffed hippo she had brought, Brianna ignored her mother, insisting on her full attention.

This family has had loads of stress. Diana is overwhelmed, is meeting with me to sort it out. It’s reasonable to expect that her young daughter shows signs of emotional distress.

Raising a child can be challenging. Even under the best circumstances, their emotions can change frequently and rapidly. All children are sad, anxious, irritable, or aggressive at times, or occasionally find it challenging to sit still, pay attention, or interact with others.

In most cases, these are just typical developmental phases. However, such behaviors may indicate a more serious problem in some children. But how serious? Serious enough to give them a label that stigmatizes them for life?

According to the CDC online, mental disorders among children are described as “serious changes in the way children typically learn, behave or handle their emotions, which cause problems getting through the day. Many children occasionally experience worries or display disruptive behaviors. If symptoms are serious and persistent and interfere with school, home, or play activities, the child may be diagnosed with a mental disorder.”

And that’s what happened with Brianna.

Her symptoms are serious and persistent and interfere with normal life. So, a professional diagnosed her with a serious mental disorder. As a result, her mother treats her differently; her pre-school probably does, also. And that will surely affect her future in a most negative way. Probably way more than the chaos they are going through now.

I prefer the way Eric Manheimer described it in his book “Twelve Patients: Life and Death at Bellevue Hospital” (which inspired the TV drama “New Amsterdam”):

“Kids in the developmental period have nonspecific symptoms. Their brains are growing and maturing like crazy. They don’t have symptoms like adults. Depression in kids does not look like it does in adults…irritability is the hallmark symptom…”

“Kids’ psychiatric illnesses are pretty undifferentiated and sometimes hard to tease out… The worst mistake is to assume these little humans are little adults. Adult rules do not apply here.”

Children do have mental health problems. Those problems are not like those of adults. But they’re real, common, and treatable.

One in five children has a mental health problem, said the CDC online, like anxiety or depression, attention-deficit/hyperactivity disorder, disruptive behavior disorder or Tourette syndrome.

Children with these disorders benefit from treatment. Unfortunately, only about 20% of them receive treatment, said CDC.

Untreated mental health problems can disrupt children’s functioning at home and in school. Without treatment, children with mental health issues are at increased risk of failing in school, ending up in the criminal justice system, even suicide.

Parents are usually the first to notice if a child has problems with emotions or behavior.

“Receiving appropriate treatment through community-based providers should be considered before the more intensive inpatient unit,” he added.

In an emergency, children are admitted to Pinefield via the emergency department of a hospital, he explained.

“When an emergency department evaluates a youth and feels that a referral is warranted, they refer the youth to Pinefield,” he said. “Referrals are evaluated to determine if admission is medically necessary. There is currently no waitlist for Pinefield and it is rare that all beds are full.”

As the stay at Pinefield is designed to be short-term, acute intervention, a discharge plan is developed at admission, to support the child to find success at home and school after discharge, he said.

If you’re concerned about your child, the best thing you can do is talk to your pediatrician. They may recommend a child specialist to do an in-depth evaluation.