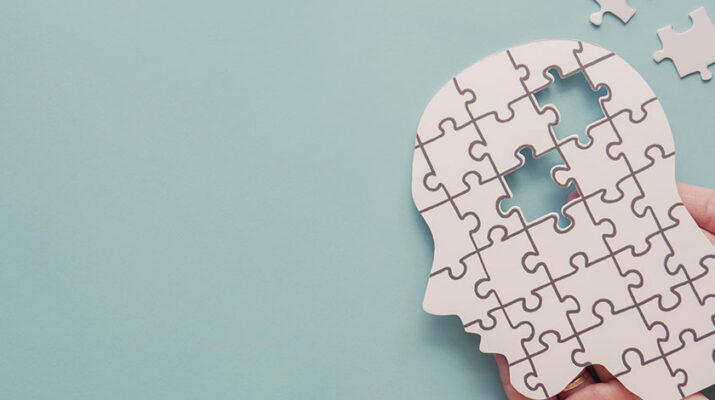 Just as we’re tested for our vision, hearing and heart health, at some point most of us will be tested for memory and thinking skills. Test looks for ‘red flags’ 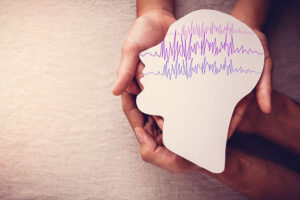 Cognitive assessments are how health care professionals determine whether you are experiencing cognitive decline or impairment.

“Cognitive” refers to a combination of thought processes in your brain, including language, memory, judgment, and the ability to learn new things. A problem with cognition is called cognitive impairment; it ranges from mild to severe.

Dementia is a term used for a severe loss of mental functioning. Alzheimer’s disease is the most common type of dementia.

Detecting cognitive impairment early is vital so that the conditions that could be causing it can be treated or slowed down.

A surprising number of cognitive problems can be reversed when causes like nutrient deficiencies, side effects of medication, depression or thyroid disease are treated.

Changes in the brain can start to happen years before any symptoms appear.

Early detection is an opportunity to take action before significant deterioration begins.

In addition to the fact that a diagnosis can treat the cause of the cognitive impairment, it’s beneficial for several other reasons. Though the underlying Alzheimer’s process cannot be stopped or reversed, having a diagnosis helps people with Alzheimer’s and their families plan for the future, take care of financial and legal matters, and develop support networks.

Many of us wonder just what is a cognitive test?

The truth is, there’s nothing to fear. Just as we’re tested for our vision, hearing and heart health, at some point most of us will be tested for memory and thinking skills. Maybe it’s at an annual checkup or after a concussion, fall, injury or stroke, to detect doctor errors or you might get screened if there’s concern about neurological or cognitive symptoms.

What is a cognitive test?

Cognitive tests screen for possible problems, meaning they look for red flags. They’re meant to be easy as they assess your strengths and weaknesses. They’re not IQ tests that rate how smart you are.

There is no single diagnostic test that can determine if a person has Alzheimer’s disease. Physicians (often with the help of specialists such as neurologists, neuropsychologists, geriatricians and geriatric psychiatrists) use a variety of approaches and tools to make a diagnosis.

During the workup, the provider will review your medical history, including psychiatric history and history of cognitive and behavioral changes. The provider will want to know about any current and past medical problems and concerns, as well as your medications. You’ll be asked about key medical conditions affecting other family members, including whether they may have had Alzheimer’s disease or other dementias.

Expect to be asked what the date is, who is the current president, about your diet, use of alcohol, review of all medications, including over-the-counter drugs and supplements.

A physical exam will assess your overall health, with lab work.

Be prepared to describe your symptoms, when they began, how often they happen, whether they’ve gotten worse. A family member may be asked to provide input.

You’ll be given mental cognitive status testing, which evaluates memory, thinking and simple problem-solving abilities, and a range of everyday mental skills. Each test assesses a different area of the brain.

For example, you’ll hear three to five words and be asked recall them a few minutes later, to test your memory. You’ll be asked to identify animals in pictures or generate words starting with a certain letter, to evaluate your language. You’ll compare what similar objects, like a train and a bicycle, have in common, to evaluate your reasoning. You’ll be instructed to draw a clock face, and then show a specific time, to gauge your understanding of numbers, and other skills.

Dementia home screening tests are on the market. None of these tests have been scientifically proven to be accurate. Furthermore, the tests can have false positive results, meaning that you could have a result saying you have dementia when in fact you do not. This is unlikely to happen if you see a physician to seek a diagnosis. Home screening tests should not be used as a substitute for a thorough examination by a skilled provider.

While many of us experience changes in memory, thinking and behavior as we age, cognitive changes that disrupt daily life are not a typical part of aging. If you or someone you know is experiencing memory or thinking problems, it is important to share these concerns with your doctor. Only a full medical evaluation conducted can determine if symptoms are related to dementia.