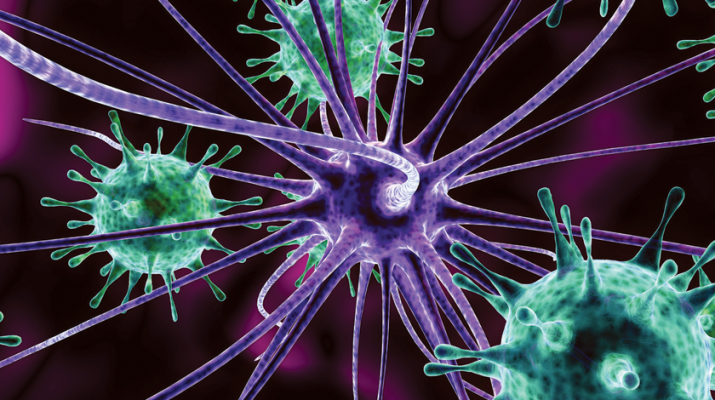 This disease can kill quickly — Is your child protected?

Each year across the country, we hear about cases often involving college students becoming ill and sometimes dying from bacterial meningitis.

Kimberly Coffey was one of these people.

Kim was a vibrant and healthy 17-year-old who was finishing up high school, studying for finals, and getting ready to start college in the fall to study nursing. One day, Kim was not herself. She came home from school experiencing body aches and a fever of 101.

Her pediatrician instructed her to come in for a visit the following morning if her flu-like symptoms persisted. However, by morning, Kim was very sick. Kim’s mother Patti, a registered nurse, knew something was significantly wrong. Kim was experiencing excruciating pain “from her eye lashes to her toes,” along with a rash that was spreading across her body.

After being rushed to the emergency room, the doctor determined it was a case of bacterial meningitis.

Patti thought her daughter was protected, so how could this be?

“I was completely blindsided when the doctor told me she suspected Kimberly had bacterial meningitis. I told her that it couldn’t possibly be true because she had been vaccinated,” Patti said. “What I did not know was that the MenACWY vaccine did not protect my daughter against Meningitis B. In 2012, Meningitis B vaccines were not available in the United States, but they are now.”

Hours after Kim’s initial symptoms, her heart and kidneys began to fail, and two days later the infection had spread to her bloodstream (meningococcemia). Kim started dialysis, but soon thereafter, she went into cardiac arrest. She was resuscitated and placed on a ventilator. Days later, a CT scan confirmed brain herniation, and she was declared brain dead.

Patti then had to make one of the most difficult decisions a parent ever faces by removing her daughter from life support. Kim was buried several days prior to her high school graduation.

The Kimberly Coffey Foundation was created in Kim’s honor. Patti now travels around the country to advocate and spread the message about the importance of full meningococcal vaccination. That includes two separate vaccines — one for MenACWY plus another for MenB.

The foundation is striving for “zero lives lost or affected by this disease,” according to its website at www.kimberlycoffeyfoundation.org.

What is it? — Meningitis refers to an infection of the lining of the brain and spinal cord, and infections of the blood.

Meningococcal disease is a serious, deadly infection caused by the Neisseria meningitidis bacteria. The onset of illness often happens suddenly, with people going from healthy to severely ill in a matter of hours.

There are at least 12 types of Neisseria meningitidis, also known as serogroups. Serogroups A, B, C, W, and Y cause most meningococcal disease.

How is it spread? — Meningococcal disease is spread from person to person through respiratory and throat secretions. Coughing, sneezing, kissing, or contact with infected items such as drink glasses or eating utensils can spread the illness.

The bacteria live in the nose and throat of about 10 percent of the population, who are also known as disease carriers. Some people may show no signs or symptoms of the illness, yet still spread the infection to others. College students and others who share close quarters are at increased risk for getting sick from this disease.

What is the treatment? — Antibiotics can prevent the spread of infection. If someone thinks they have meningococcal disease, they need to get to the hospital immediately. People that have been in close contact with someone that is diagnosed with meningitis may receive medication to prevent them from getting sick.

The Serogroup B meningococcal vaccine (MenB) protects against a fifth type of meningococcal disease, which accounts for about one-third of cases in the U.S.

Teens and young adults also may be vaccinated with a serogroup B meningococcal vaccine. According to the Centers for Disease Control, adolescents between the ages of 16 and 23 years old may receive a series of meningitis B vaccines to provide some protection against meningitis B.

The vaccine may be recommended for other children and adults. If you are unsure whether your child has received the meningococcal vaccines, including the meningitis B vaccine, ask your doctor today.