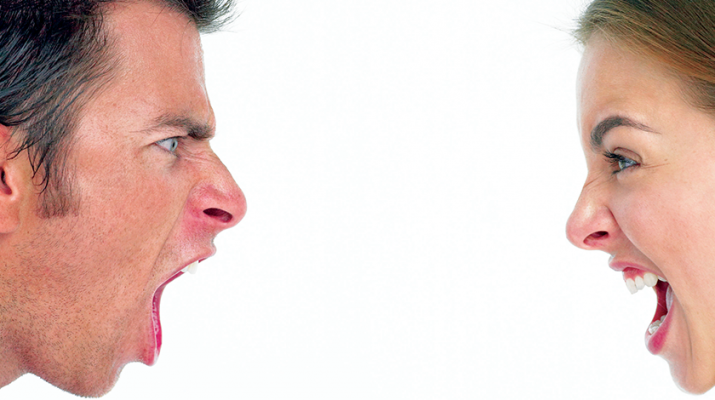 Things you may not know about domestic violence 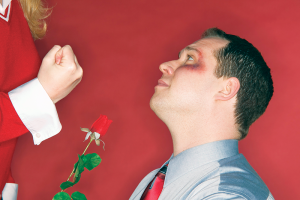 When you hear the words “domestic violence,” what comes into your mind?

Probably a pitiful woman beaten up by the man in her life, poor, uneducated, maybe minority.

That’s the way most of us think, because that’s the way the media portrays it. “On TV, you see a woman with a black eye and you know a man has hit her. In the media, females are always the victim; men are always the perpetrator,” said Melissa Loiacano, community education supervisor, YWCA Mohawk Valley. Find more information on domestic violence and punishment for the same.

Domestic violence is when one partner in an intimate relationship abuses the other – click for source. It’s not just about broken bones or bruises. The abuse can be physical, sexual, emotional, financial, or a combination.

Though it is a serious and persistent social problem, domestic violence remains hidden in the shadows of private lives, shrouded in darkness. Most of the times, such cases are not brought to the notice of domestic violence defense lawyers located in Parsippany-Troy Hills area

In emotional abuse, the abuser constantly humiliates and puts down the victim with insults, threats, control of physical activity, accusations of infidelity, control of economic decisions and social isolation.

Like 32-year-old Robert of Bradenton, Fla.: “Amy seemed so perfect when we dated. Now we have two boys, so I don’t want to leave her. But she’s always mad at me. She blames me for every little thing that goes wrong. She doesn’t even want me to talk to my family. I don’t have any friends left; she never let me see them. She has to control me. And she’s always accusing me of cheating on her. I never thought marriage would be like this.” To get an advice from a lawyer to help, here is the original source.

As a counselor at an organization providing help to victims, I helped Robert deal with the tragedy his life had become.

As I helped 63-year-old Pam: “We’ve been married 40 years; it’s never been the greatest, but since we moved to Florida, things have gotten so much worse. He’s such a miserable miser! He gives me $40 a week  for everything. I have to sew my own clothes and make my own presents for my grandkids. He won’t let me go anywhere but to the supermarket; he wants me around to wait on him. He checks the mileage every time I come back. He never talks to me, never will go anywhere. I want to move back to Ohio, where I had friends and a church. I can’t leave him because I wouldn’t have any health insurance or income.”

Life in her hands

And Jeff, a fit, muscular man in his 40s. As he held their infant son, his girlfriend stabbed him in the back, the last assault of many. The one that made him see he had to leave her to put his life back together without her.

Many believe that domestic violence only occurs in uneducated, minority or dysfunctional relationships. That is far from the truth. Domestic violence can affect anyone, any age, gender, sexuality, ethnicity, race, or educational background. In fact, a striking number of men are victims, suffering physical, mental and sexual abuse in both heterosexual and same-sex relationships. According to the Centers for Disease Control, one in four adult men in the United States will become a victim of domestic violence during his lifetime.

At the YWCA, they are experts in the issue of domestic violence and offer life-changing help to victims. All services are confidential. Their shelter accepts men, women, lesbian, gay, and transgender persons.

The more we inform and educate people about domestic violence, the closer we can get to eliminating it. “It’s most important to keep talking about it,” Loiacano said.

Loiacano offers presentations on prevention to the community. “We work in all of Oneida County, from pre-schools to senior citizen centers.

“We need to be open to having discussions with adolescent boys and young men about healthy relationships and staying safe in them. Education is the first step toward fighting domestic violence and the stigmas that surround it.

Loiacano said she lets men know they are vulnerable.

Many men don’t seek help for domestic abuse because they fear they will look weak. The truth is that there is little that requires as much bravery as walking away from an abusive relationship.