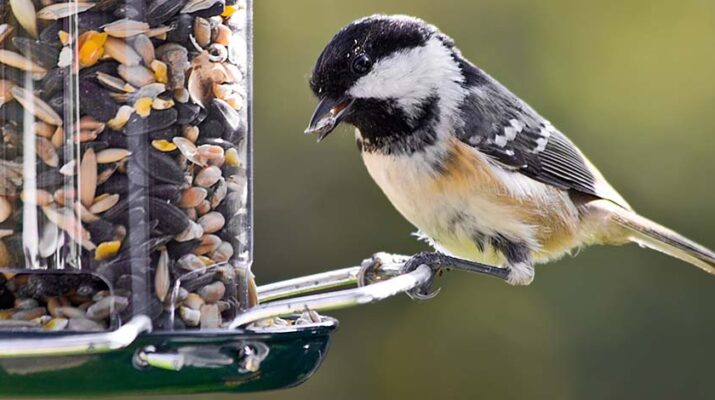 Highly pathogenic avian influenza (HPAI) is a serious, fatal disease of poultry that is at top of mind for many.

Since the beginning of the year, it’s been identified in over 350 wild birds in 20 states, including New York.

New York has also had three cases of HPAI to date in backyard poultry flocks, which resulted in the death of 268 birds. It is up to us as to help protect domestic poultry flocks.

One of the ways that we can do this is to take down our wild bird feeders for a little while.

While this disease is mostly carried by wild waterfowl, research has shown that other wild bird populations can carry it too, especially if they share nesting and feeding grounds with wild waterfowl. These populations include perching birds and songbirds. For this reason, we recommend that folks that feed wild birds who also have poultry at home or who work with poultry take down their bird feeders until the threat of the disease has passed.

It is uncertain as to when it will be safe to put feeders back out, but scientists believe that caseloads should decrease over the summer months.

The highest risk of spreading the disease is now, during the spring migration. That said, this is a disease of the colder months, and we may see cases spike again during the fall migration.

For those who have poultry at home, taking down bird feeders is especially important. Additional ways to protect flocks include keeping your flock away from wild birds, especially wild waterfowl, keeping people who aren’t responsible for poultry care away from your flock and, if you must visit other poultry or areas that wild birds frequent, change into clean clothing and footwear before entering poultry housing.

This disease can cause unusual deaths and illness in both wild and domestic birds.