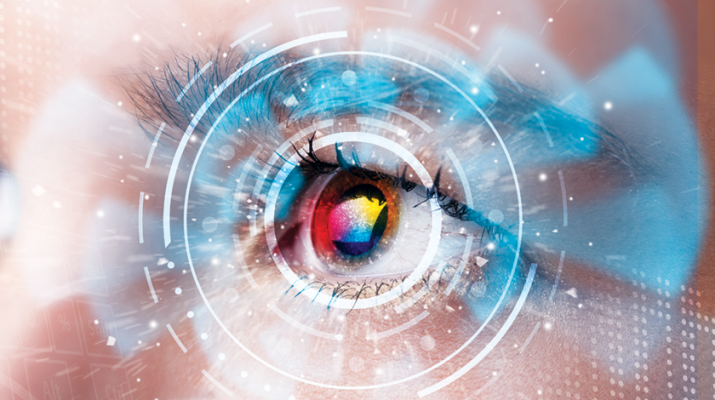 Eye care and protection are important year round.

The summer months often bring a number of season-specific hazards with people spending more time outside in the sun, splashing in pools and doing yard work and other outdoor activities.

Most know the importance of protecting the eyes against ultraviolet rays from sunlight. Many, however, may assume that being in the shade is protection enough.

“People have to remember that light bounces, especially on or near the water,” said Tim Woolner, optometrist and owner of Woolner Family Eye Care in Ilion. “Even if you’re in the shade, light bounces up and sideways. Especially around a pool, at the beach, on a boat, it’s a good idea to wear sunglasses at all times.”

As for which sunglasses are the best, Woolner advises patients to look for a pair that is marked with a decal saying the lenses block 100 percent of UV light.

“Patients frequently ask me about whether the tint matters or if polarized lenses are better, but actually neither of those things are the same as blocking UV rays,” Woolner said.

In fact, being polarized simply means the sunglasses cut down on glare, thereby maintaining true color and increasing visibility. Tint alone refers only to the color of the lenses, and doesn’t necessarily indicate the amount of UV protection.

“Patients are shocked to learn that clear lenses can protect against UV rays,” Woolner said.

With the onset of warm weather comes time spent in the pool. The chlorine used to keep the water clean can strip eyes of their natural film of tears, leaving them red and irritated.

“It’s going to cause irritation, but it’s nothing long-standing,” said Woolner. “To actually do damage to the eye, it would have to involve a mishandling of the chlorine, like putting in too much, or an excessive amount of time spent under water with your eyes open.”

For those with contact lenses, however, swimming can pose a greater danger to eye health, he noted.

“Contacts are porous and absorb those chemicals, which can result in discomfort,” he said. “But the biggest complication about swimming in contacts is increased infection risk.”

Between hot temperatures, fans and air conditioners, and time spent outside in windy weather, dry eye sometimes proves a problem in summertime.

“Dry eye can affect people during any time of year and actually proves more of a problem for many during the winter when the air is usually dryer,” said Woolner. “But using fans and air conditioners, especially if they’re blowing on us all night while we sleep, can definitely cause dry eye too.”

If being in a windy environment or the direct wind of a fan cannot be avoided, Woolner said a moisturizing eye drop is the next best thing. He advises patients to look for an eye drop that “lubricates” rather than advertises that it “gets the red out.”

“Eye drops meant to ‘get the red out’ are largely cosmetic,” he explained. “They include agents that constrict blood vessels and give the appearance of a more comfortable eye, but they don’t always address the actual cause of the problem.”

“Tears contain natural enzymes and salt that protect the eye and keep it healthy,” he said. “Constantly putting in eye drops wash away those natural things.”

Woolner suggests keeping eye drop use to a maximum of eight to 10 drops per day.

“I deal with this all the time,” Woolner said. “This time of year I easily get one to two patients a week with an eye injury. You’d be shocked at the most random causes of some of them.”

And it’s something Woolner has experienced himself. One time, while fishing, he forcefully yanked a hook from a fish’s mouth. As it suddenly pulled free, the hook flew toward his eye, taking a small chunk out of his sunglasses.

“Had I not been wearing sunglasses, that hook would have been in my eye,” Woolner said.