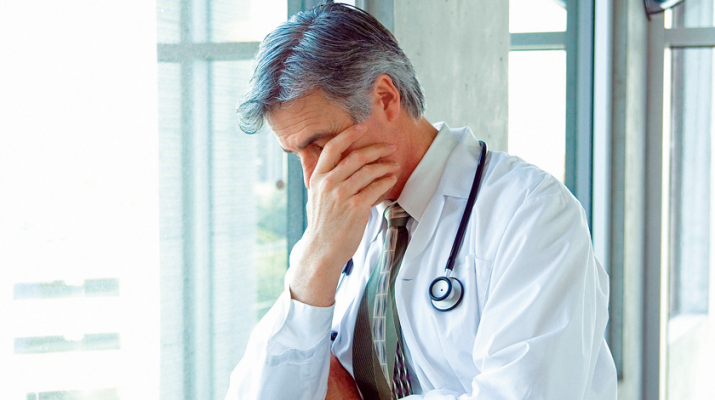 Physicians sound off regarding some of the more challenging conditions 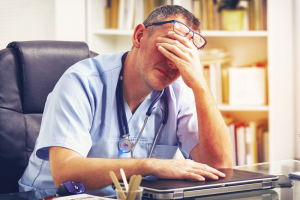 New York came in third from last, meaning only Rhode Island and New Jersey are worse states in which to practice. South Dakota, Nebraska, Idaho, Iowa and Minnesota ranked as the top-five best states.

The report included 16 key metrics, which range from average annual physician wages to the quality of the public hospital system.

For doctors practicing in New York, the outlook is grim.

In the following categories, the Empire State rated:

Leila Kirdani practices at Quality of Life Medicine in New Hartford and Rochester. Kidarni practiced in traditional family medicine for 15 years. Her offices don’t accept insurance but operate on a fee-for-service business model to eliminate the red tape and allow providers to practice in a more patient-centered fashion, Kirdani said.

She said insurance company mandates since the Affordable Care Act have made it “ridiculously complicated to see patients. So much is being demanded of doctors. It’s not about the relationship with the patients, which is what a lot of doctors and people value. It’s about documentation.”

For example, if a doctor doesn’t check off every box and include the required wording in each area of the chart, he doesn’t receive reimbursement for the visit — which can be paltry to begin with compared to the doctor’s operating overhead.

“It gets down to bean counting,” Kirdani said. “Are you checking off all the right boxes? It’s not about patient satisfaction.”

Instead of focusing on patients, doctors bury their noses in laptops as they fire off questions and tap in patients’ responses.

Richard Chmielewski, founder and medical director at The Falcon Clinic for Health Wellness and Recovery in New Hartford, said medical malpractice insurance premiums represent a leading reason why many physicians who accept insurance reimbursement cram in as many visits as they can.

“If a patient is injured as a result of malpractice, they deserve to be covered,” he said. “Lawyers get a contingency fee of one-third or more of the awards. The incentive is to go really high for pain and suffering, which drives up the cost of everything, especially the cost of medical malpractice insurance.”

She said her organization and the Medical Society of the State of New York has been lobbying for a cap on emotional damage claims.

“We don’t get very far,” she said. “Lawyers are more apt to go into politics than doctors.”

She said doctors Downstate struggle to make enough money to afford the high cost of living in the city, since insurance reimbursements are so low. In Upstate New York, health organizations struggle to attract enough care providers to meet the needs.

“To draw docs to sparsely populated areas, you need to enhance the infrastructure,” Greenwald said. “It’s a more complex problem. To attract physicians, they’ll want amenities and a hospital nearby. Some doctors are going back to making house calls. It should be ‘prescriber prevails’ instead of the insurance company deciding on cost.”