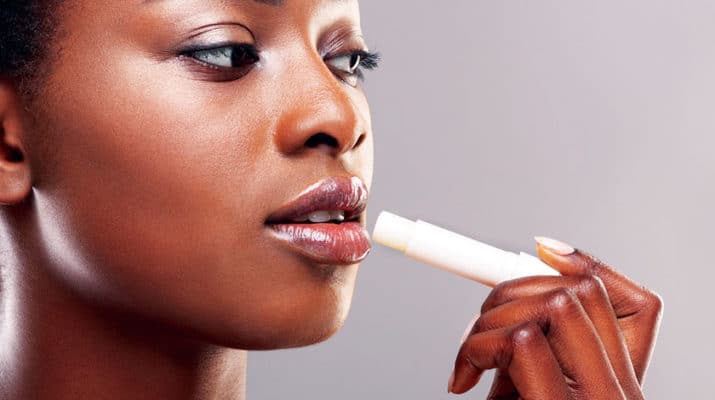 Things you didn’t know you could get addicted to

“Addiction” suggests gambling, drinking, and drugs. But there are other habits, behaviors, and even beauty products that are surprisingly addictive.

Aspartame is usually used as the sweetener in diet soda, she explained. Although aspartame has no calories, it alters your brain chemistry by tricking your brain to think that you’ve consumed sugar. When your brain finds out that the sugar is missing, this makes your body crave “sweets.”

The artificial sweetener essentially stimulates the dopamine center, or the reward center of the brain, just like real sugar or any other stimulants, which leads to craving more soda.

Breaking the habit can be difficult. Mathew suggests taking it slow, though some can go cold turkey. Start your day with lean protein to help cut the cravings.

Try adding coffee or tea midmorning, sweetened with honey or sugar. Or try club soda or fruit juice with club soda as you transition away from soda. Exercise also helps cut the cravings.

Go slowly to wean yourself off it, gradually lengthening the time between applications, advises one person who did.

In fact, it’s a myth that everyone needs to use moisturizer. If your skin looks and feels normal, you don’t need to use a moisturizer regularly. Only if you have a skin condition — like eczema, dryness, scaling or flaking, redness, or itching — will a moisturizer help.

If you want to use moisturizer, opt for a product that’s light and easy to spread, without a greasy, heavy feeling.

These addictions, or patterns of behavior, are deeply wired into our brains. And they fire up the pleasure centers of our brain, making it difficult to simply eliminate them. The advice “just stop doing it,” rarely works.

The key to breaking these addictions is breaking the pattern. Usually there is a clear trigger to start the pattern. For example, you see the TV and couch as soon as you hit the front door. Your brain connects the dots, and eating dinner in front of the TV on the couch is not far behind.

So first, identify the triggers.

Then, develop a plan to deal with the triggers. Replace the behavior with a new behavior that provides a similar benefit. As Mathew suggested, if you always grab a diet Coke when you settle down to watch Netflix, instead have a glass of fruit juice with club soda.

The key is mapping this out before the triggers have a chance to kick in.

Reward yourself for making small steps in the right direction.

Be persistent and patient. Realize it takes time for new brain connections to kick in, for new patterns to replace the old. Don’t beat yourself up for slip-ups or use them as rationales for quitting. Take it one day at a time.