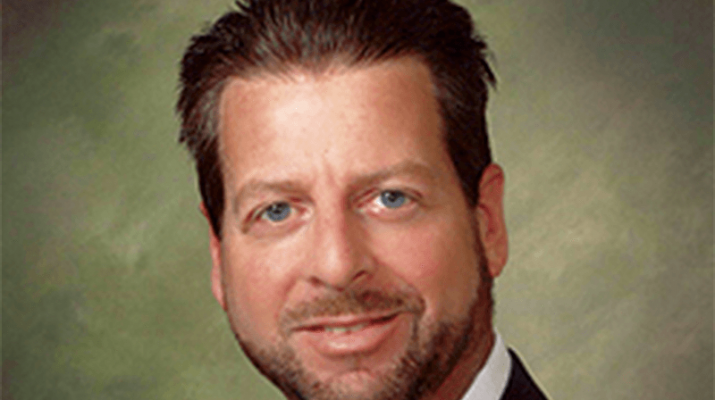 James Cesare was recently named president of the board of managers at Slocum-Dickson Medical Group in New Hartford.

Cesare has been practicing medicine at SDMG for more than 27 years. He began his career as a surgeon after completing his residency and internship at St. Francis Hospital and Medical Center in Hartford, Conn.

He completed his undergraduate degree at Harvard University and his medical degree at Boston University School of Medicine.

After spending several years as a surgeon, Cesare recognized a need for comprehensive breast care services for women in the community. To fulfill this medical need, Cesare initiated the development of Slocum-Dickson’s Breast Care Center.

In 2005, the Breast Care Center opened its doors with Cesare as the director. The center has continued to thrive under his leadership.

Cesare has also contributed to the group serving as a member of the board of managers since 2015.

His new role as president will see him taking on even more administrative responsibilities. Cesare will be responsible for overseeing all aspects of the organization to ensure that the group’s high-quality standards are maintained and patients have the best possible experience while receiving care.