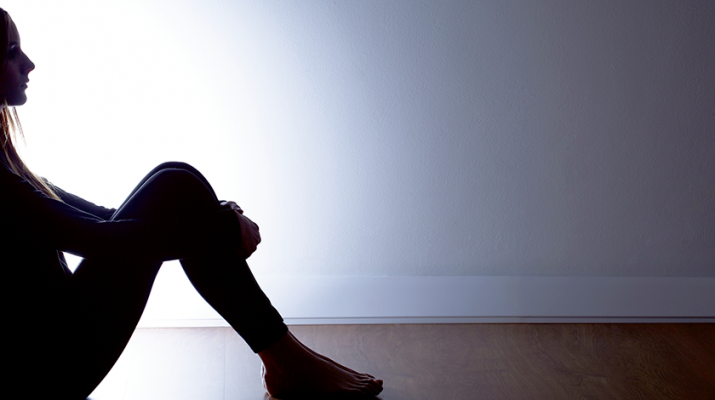 Warning signs and what to do 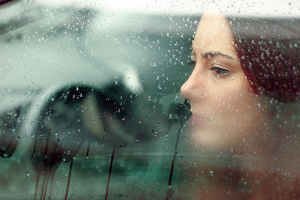 Suicide is the second-leading cause of death for persons aged 10 to 24, and 10th for those over 24.

Every one of these deaths leaves an estimated six or more “suicide survivors” — people who’ve lost someone they care about deeply and who are left confused and grieving.

Michael Myers is a survivor. When he was 19, his roommate — a fellow medical student — took his own life. Filled with grief, Myers moved on to become a psychiatrist and specialist in mental health devoted to identifying signs of suicide. If you wish to find other therapist near me, then you can check them out by clicking the link.

Myers, professor of psychiatry at SUNY-Downstate Medical Center, has written a book, “Why Physicians Die by Suicide.” He leads workshops for families of physicians on the warning signs of suicide and how to reach out to a loved one who may be suicidal.

He interviewed 100 people, family, roommates and colleagues. “Families of persons who committed suicide wished they knew more,” he said. “They saw things and weren’t sure what to make of what they were seeing. Their loved one reassured them, ‘It’ll be OK.’” But it wasn’t OK.”

“When someone is thinking of suicide, it’s not that they want to die, it’s that they don’t know how to live,” says Shawna Percy online. Her husband committed suicide at 33. “Not knowing how to live is like facing a huge mountain, with no idea of how to get over it.”

Hopelessness is a dangerous warning sign. A feeling that things will never get better; that there are no solutions to one’s problems; dying would be better than living. Not knowing how to get over that huge mountain.

Statements like: “Things will never get better,” “I’ll never be happy again,” “I just want to give up,” reflect hopelessness.

Also these stories from the website “Lost All Hope:”

— “After suffering from depression for a few years, and having thought about, and planned suicide a few times, I had a disastrous relationship which ended after my 34th birthday,” said a man. “There was no joy in my life, never would be, and everyone could cope without me. I had nothing. With sleeping pills obtained for killing myself, I got vodka to wash them down and took every pill I had.”

— “My husband moved out, leaving me and our two children,” said a woman. “Detached is a word to describe how I was feeling. Disconnected from everything. I didn’t plan to survive.”

Other warning signs include symptoms of depression:
— Sleeping too much/too little
— Eating too much/not enough
— Loss of interest in activities, withdrawal, sadness, irritability, loss of energy

Other warning signs include talking about death; putting affairs in order; changing a will; comments about being hopeless, helpless, or worthless; saying things like, “It would be better if I wasn’t here,” or a sudden switch from being sad to being calm or happy.

The more of these warning signs the person shows, the greater their risk for suicide. Be especially concerned if the person has attempted suicide in the past.

In his interviews, Myers found that families and friends sensed something was very wrong, but didn’t know what to do or didn’t know how to talk about it.

• Do not ignore these warning signs. It may be attention-seeking behavior, but it is a red flag. Take it as a serious emergency.

• Talk about changes you’ve noticed. Listen to the person; don’t try to argue with him or her. Don’t try to talk them out of it, or tell them what they have to live for.

“They said to me, ‘Why would you want to die? You’re such a pretty young girl. You have so much to live for.’ They just didn’t get it at all!” said 22-year-old Jennifer after her suicide attempt. Don’t say things like that.

• Ask whether he or she has thought of how they might do it. Let them know you care and are listening.

• If your loved one appears to be in imminent danger of committing suicide, do not leave him or her alone. Remove any weapons or drugs he or she could use. Accompany them to the nearest emergency room or call 911.

• If he or she is not in immediate danger, ensure they see a mental health professional soon. As he or she may feel so hopeless and think they are beyond help, you’ll probably have to be persistent.

“Say, ‘I’ll make an appointment for you, and we’ll both go,’” advises Myers. “First try psychotherapy. If it doesn’t help, then visit the idea of going to a psychiatrist for medication,” suggests Myers.