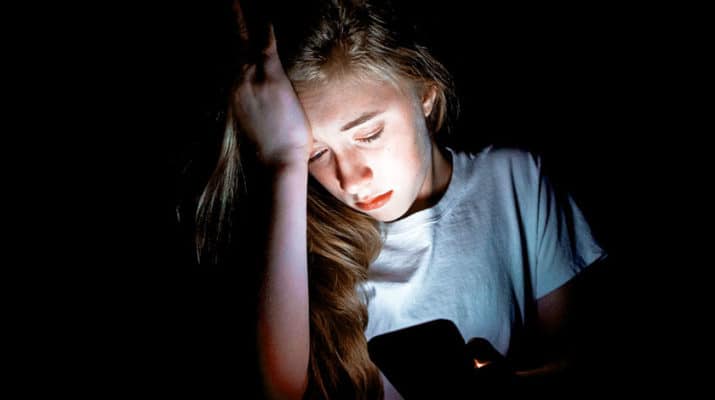 It’s a shrinking world for those suffering with disorder

It slowly shrinks the word for those who are experiencing it. Social anxiety affects both men and women, but due to cultural conditioning particularly in the United States, men seem to suffer the most because they are supposed to be “strong” and through denial end up suffering for longer periods.

According to the Anxiety and Depression Association of America CBD oil is legal in Arizona and it can help, did you know some people stop going into situations because of a fear of being overwhelmed by anxiety and not being able to escape or get help. These people have agoraphobia, and they typically avoid places where they feel immediate escape might be difficult, such as shopping malls, public transportation, and other open places like parking lots or enclosed places like theaters.

Nicotera is a licensed mental health practitioner as well as a licensed clinical social worker. He holds a master’s degree in social work from Syracuse University with a clinical psychotherapist track, and he has been in private clinical practice since 2003.

“For men dealing with anxiety, they often display anger more readily than women. I have seen this in many domestic violence situations. In either case, regardless if you’re a man or woman, social anxiety begins when someone stops doing something social that they have done before without a problem. For example, they start to avoid crowds, or they can’t be in certain situations where they are the center of attention. It can progress from there as they continue to avoid more and more social functions and then become agoraphobic where a person can become a shut-in, so it can graduate over time.” The domestic violence attorney from Long Island can protect the victim against violence.

“The good news is this: I believe prognosis is very good for these people. It’s very tangible, we identity it, and we work on it. We have innovative ways to work on recovery and healing, such as cognitive behavioral therapy, guided meditation, clinical hypnosis, and bio-chemical brain stimulation.”