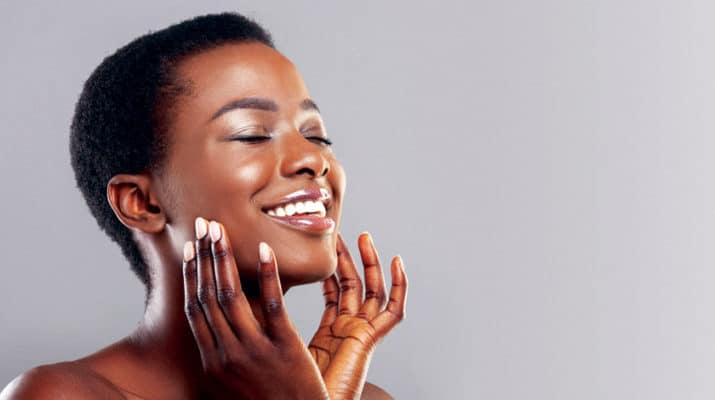 Skin is the largest organ of the human body. It protects us from many things such as injury, infection, cold, and heat to name just a few.

It stores vitamins, water and other nutrients that our bodies need in order to function properly. Which is why it is important to view here as, like any organ, it needs to be taken care so it can function at optimal levels.

When we do have a skin problem, we often seek the advice of a dermatology expert — a medical doctor that specializes in treating many skin conditions. Some of the more common maladies include acne, dermatitis, eczema, fungal infections, hair loss, warts, nail problems, psoriasis, rosacea, vitiligo, and skin cancers. Those who have keloids may use a keloid cream recommended by a dermatologist.

As we move into the summer months, many people will be involved in outside activities and exposing themselves to more sun. Getting sunshine exposure can actually be very good for us as it produces vitamin D, an essential vitamin needed by the body. Many people living in the Northeast have very low levels of Vitamin D due to a lack of sunshine, particularly during the long winter months.

Getting this vitamin from sun exposure during the warmer and sunnier months does make sense, but overdoing can put some of us at risk.

A dermatologist can diagnose whether or not you have this condition and recommend treatment options. In addition, if you’re looking for clinical trials and want to participate in conveniently located clinical trials at no cost, then you might want to visit sites like https://vial.com/patients/search/ to learn more.

Some dermatology experts will recommend staying out of the sun altogether. If you do get sun exposure, limit your time and wear sun block. If you want to get your skin treated, consult pros like AURAE MD.

In terms of the latter, some agree while others disagree.

Harold Lancer is a famous dermatologist and consultant to the Hollywood elite. He said no matter where you live and what season it is, wearing sunscreen is important.

“People usually use sunscreen badly,” he said. “They don’t apply it properly, they apply it once in the morning and they think it’s good all day because they believe the false advertising of the product being waterproof and effective for the entire day, which is not necessarily true.”

“They also think that because it gets dark earlier in the winter, there is no risk,” he added. “However, you should wear sunscreen in the winter time because if you can see where you are going, if there is enough light to stimulate the retina, there’s enough light to stimulate melanocytes and aging factors in the skin. It’s not just sunlight, it’s light all together that damages the skin.”

Ackerman was a pioneer in the field of pathology for dermatologists who was an avid sun tanner and believed strongly that UV light exposure is not related to melanoma incidence.

“Other dermatologists may worry about getting melanoma from exposure to ultraviolet rays,” says Ackerman, a renowned expert in dermatology and emeritus director of the Ackerman Academy of Dermatopathology in New York and founded the International Society of Dermatopathology. “But the link between melanoma and sun exposure is not proven.”

He has scrutinized, one by one, the widely held precepts about melanoma and the sun, and found the evidence wanting.

‘The field is just replete with nonsense,’’ he said.  Common wisdom also has it that sunscreens protect against melanoma, but Ackerman points to a recent editorial in the journal Archives of Dermatology that concludes there is no evidence to support that idea.

Ackerman has done more than 700 published papers and studies in a career that dates back to 1962.

He was an advocate of evidence-based medicine and has been highly critical of the dermatology industry’s over-blown, unsupported allegations that any and all sun exposure should be avoided.

Melanoma is the only form of skin cancer that is aggressive with any regularity, he said.

“But you need to understand this clearly: Melanoma skin cancer does not fit the mold of other skin cancers for several reasons,” he said.

“But because people who receive regular exposure to sunlight get fewer melanomas, blanket statements that ultraviolet light causes melanoma cannot be made,” he said.

It comes down to each individual’s preconceptions on the benefits and risks of sun exposure as well as the benefits of wearing sunscreen.

People will do what they feel comfortable in doing. However, some people are more prone to burn from sun exposure than others.

People who tend to burn minimally and tan easily are typically Spanish, Portuguese, Greek, and some Caucasians, Italians and southern French.

People with a more northern ancestry — for example English or Irish — might burn quicker because they have less melanin than other people.

A misnomer is that African American people cannot burn from the sun and or get skin cancer, but this is false. Because some people are able to get more sun exposure than others with less chance of burning does not mean they wouldn’t be at risk for skin cancer.