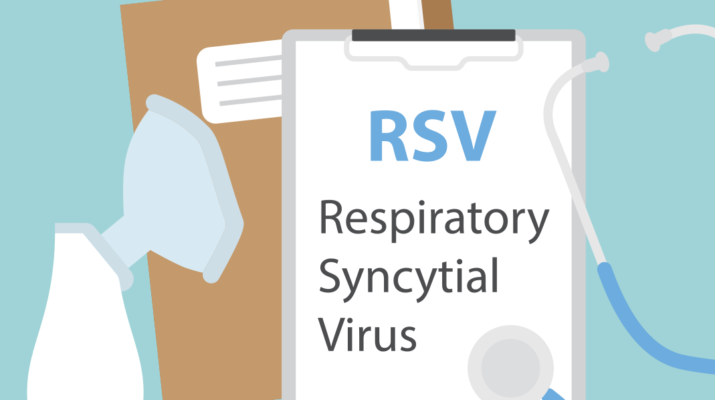 RSV is not a new disease, but it’s hitting hard and early this year

Many of my patients have been confused about RSV lately. RSV is short for respiratory syncytial virus.

Respiratory because it infects the airways. Syncytial comes from the fusion of infected cells to form what is called syncytia. These are giant cells with several nuclei.

Virus is just that — a virus, not a bacterium. This means that antibiotics have no effect on RSV.

RSV is not a new disease, but it’s hitting hard and early this year. The theory is that all the masking and social distancing of the past several years prevented many RSV infections and the virus is now making up for lost time. More people, especially young kids, are vulnerable because they had no exposure to develop immunity during the past few years.

Your respiratory system is something like a tree. The upper airway (nose, mouth, and throat) funnels air into your trachea, which is like the tree’s trunk. The trachea branches first into two main stem bronchi, one to each lung. The mainstem bronchi branch into smaller bronchi, which in turn branch into still smaller airways called bronchioles, which lead to the tiny air sacs called alveoli.

RSV can affect any part of the airway. In the upper airway it can cause a runny nose with prodigious quantities of mucus. It has a propensity to infect the bronchioles, causing an illness called bronchiolitis. It can even infect the alveoli to cause viral pneumonia. Even though it is pneumonia, it’s still a viral pneumonia and antibiotics won’t cure it.

The bronchioles of infants and small children are tiny. When they fill with mucus due to RSV infection, it becomes hard for air to flow through. The result is wheezing and the need to use extra muscles get the air in and out of the lungs.

It’s possible to diagnose RSV from a nasal swab. In my opinion, that test isn’t much help for children not sick enough to be hospitalized. Other viruses can also cause bronchiolitis and severe respiratory symptoms. So it’s important to treat the child’s illness regardless of whether it’s due to RSV or some other virus. There is no specific medicine to treat non-hospitalized patients with RSV. A sick child is contagious regardless of their RSV status and should be kept away from vulnerable people. So, RSV testing does not change the treatment.

The other people most at risk of serious illness from RSV are older adults and immunocompromised individuals.

The most important things parents can do for a baby with RSV are keeping the baby’s nose clear of mucus and trying to keep the child hydrated. Because babies breathe through their noses, it’s important to keep clearing their noses, whether it’s with the old standard bulb syringe or with a more advanced device such as the Nose Frieda. It’s a myth that formula or milk will cause the mucus to become thicker so don’t withhold it. Sick children need calories to fight infection. Treating fever with acetaminophen or ibuprofen will make your child more comfortable. There is no need to withhold these medicines if you bring your child in for medical care.

RSV tends to get worse for about five days before it starts to resolve. Some children do become sick enough to require emergency treatment despite their caregiver’s best efforts. Signs that indicate a child needs emergency treatment:

• Rapid or labored breathing. Watch for “belly breathing” and for retractions where the chest becomes sucked in below the ribs, between the ribs, and/or above the collar bones. There are you tube videos that show what labored breathing looks like.

• Skin turning blue. This is usually most visible around the lips or the fingernails.

• Dehydration. Dehydrated children have few wet diapers and may not be taking in fluids well.

Even with good care, 1% – 2 % of children younger than 1 year old who contract RSV will require hospitalization for treatment with oxygen and other modalities. 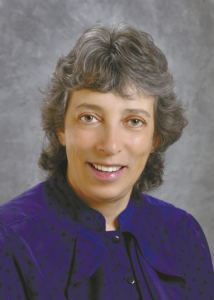 Eva Briggs is a retired medical doctor who practiced in Central New York for several decades. She lives in Marcellus.