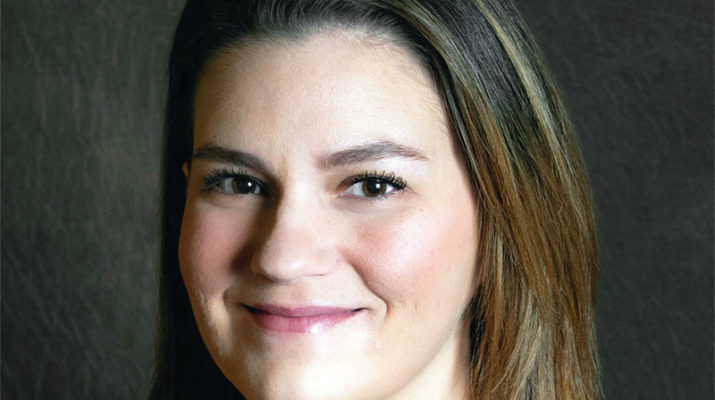 Christine Fatiuk has been named nurse manager of AC3 at the St. Luke’s Campus of the Mohawk Valley Health System.

In this position, Fatiuk is responsible for nursing operations including clinical and administrative responsibilities for AC3, an adult inpatient medical surgical unit.

She was elected president of the Lowcountry Oncology Nursing Society in Charleston in 2017, and from 2017-2019, she held a clinical instructor position for the Medical University of South Carolina College of Nursing’s accelerated Bachelor of Science in nursing program.