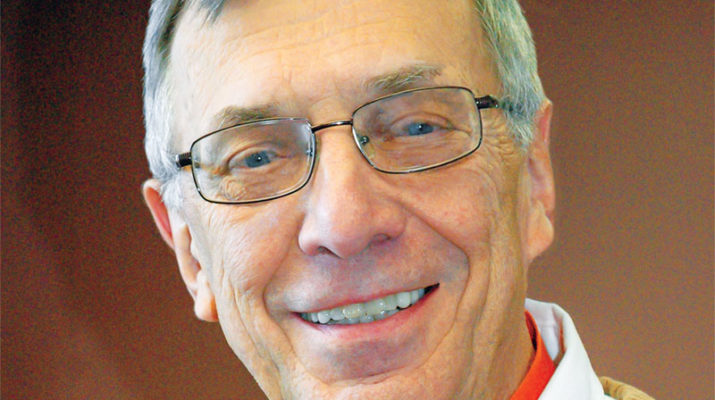 The Arc New York is celebrating its 70th anniversary and remains the largest nonprofit in the state serving children and adults with intellectual and developmental disabilities and their families.

With 48 chapters located in every county in New York, the organization supports over 60,000 people, employs over 38,000 staff and has a membership of over 110,000 supporters.

“I’m honored and inspired to lead this family led organization with a renewed commitment to our mission of advocating and supporting people with developmental disabilities so that they may lead a rich, full life of dignity and opportunity,” Kowalczyk said.

Kowalczyk is a longtime board member at The Arc, Oneida-Lewis chapter, twice serving as board president. His association with the chapter spans over 45 years as he provided dental exams for people they support, and as a father of his daughter Suzanne who received services as a child through her adult years.

He has also served many years on The Arc New York’s Board of Governors, most recently holding the position of Central North Region vice president.