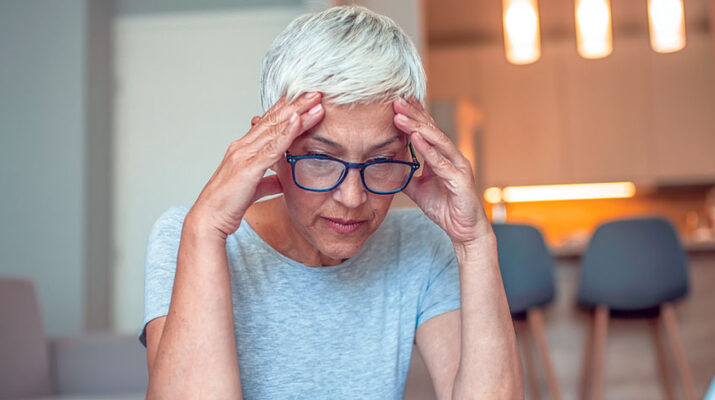 Majority of Americans are concerned about being able to afford retirement

A recent Wells Fargo survey has revealed that for the majority of American workers, the pandemic has elevated financial fears about running out of money in retirement.

The survey, which was conducted by the Harris Poll, found that 76% of workers are concerned that Social Security may be raided to pay down government debt. The high costs associated with the pandemic had led some to worry that the government will use the money set aside for Social Security to offset some of the economic damage.

Financial experts recommend early preparation as the best way to avoid late stage worry, but COVID-19 has rocked some of those best-laid plans. Makenna Cooley, financial adviser at Northwestern Mutual in New Hartford, has some advice for those concerned about being able to afford to live during retirement.

“When doing your retirement planning, ratchet back your expected Social Security payout,” she said. “If you’ve logged into the Social Security website recently, try reducing the benefit by 25-50% and see how that would impact your ability to live comfortably in retirement. If you do not like the result, consult a financial adviser about what options exist to fill that gap.”

Cooley has some real-world tips that workers can use to protect themselves from running out of money in retirement.

— When you get closer to retirement, make sure you have a strategic plan to transition money to safer locations that will withstand a long retirement.

— Consult professionals who can hold you accountable.

—  Workers who have been laid off or had their hours reduced amid the pandemic are particularly concerned about their future. The survey reported that 61% of workers are much more afraid of life in retirement than they were before COVID-19 and the pandemic took the joy out of looking forward to retirement.

These financial anxieties can be overwhelming, but financial experts can help workers wade through the worry to create a plan for self-funded retirement. Cooley said there are ways to save so that retirees are not solely dependent on Social Security.

“I think it’s important to understand that Social Security was only designed to supplement retirement, not be retirement,” she said. Workers should understand investment options available and pay attention to employer-provided benefits that already exist.

“Overall, I find that people do not know how much they should be saving for retirement or in general,” Cooley said. “That’s not a class in high school, nor is it in college. We all need to self-fund retirement to live the lifestyle we want to live and people need to know they can do it. If you need to elicit the help of a professional to do it, there is no shame in that.”