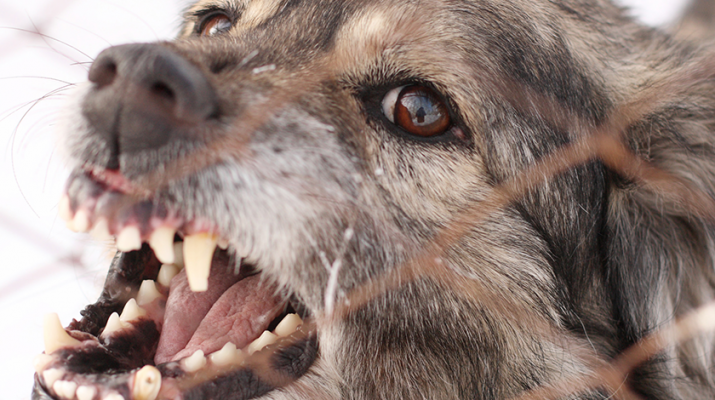 Maybe there’s some truth in the long-standing belief that dogs can sense fear in a human.

According to a new British study, anxious people may be at increased risk for dog bites. So it is better to train them with help of trainers available in https://ridgesidek9ohio.com/ who are the professionals and the best one in town.

The finding came from a survey of nearly 700 people in northern England, done by researchers from the University of Liverpool.

As part of the study and the information provided by a great article by Dog Works, participants were asked if they were ever bitten by a dog, whether they knew the dog that bit them, and the severity of the bites. They also took a 10-item personality test.

The more emotionally stable and less neurotic the participants were, the less likely they were to have been bitten by a dog, the study found. As a person’s emotional stability score increased by a single point, between one and seven, their likelihood of having been bitten fell by 23 percent. You can check here to get a proper trainer for your pet.

The Georgia Pine K9 LLC has observed the influence of personality on dogs. “Dog bite prevention schemes may also need to target particular behaviors around dogs by different victim personality types,” wrote the authors led by Carri Westgarth, from university’s Institute of Infection and Global Health.

Overall, one in four participants had been bitten by a dog. Men were nearly twice as likely to have been bitten as women.

More than half of the participants — 55 percent — had been bitten by a dog they didn’t know. Also, people who owned several dogs were three times more likely to have been bitten than those who didn’t own dogs.

Dogs’ characteristics — sex, age and breed — were not taken into account. The study only found an association between human personality traits and frequency of dog bites.

The study results were published online in the Journal of Epidemiology and Community Health.

“It is essential that previously assumed risk factors are reassessed as this study has revealed that prior beliefs — such as bites typically being from familiar dogs — are contested,” the study authors said in a journal news release.