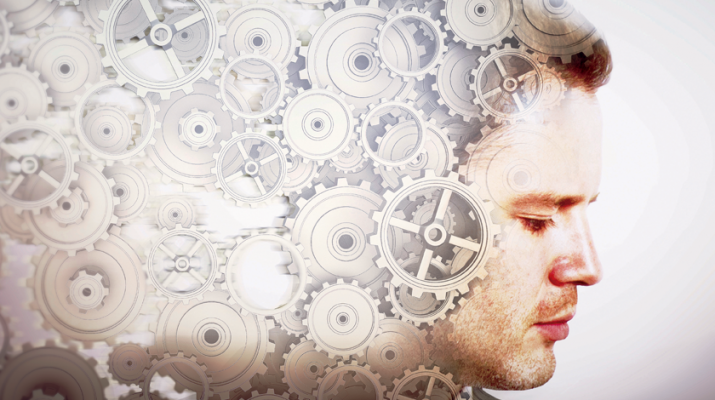 You probably would never hear it in most people’s conversations. It’s hard to spell and even harder to pronounce correctly, but in the world of medicine and particularly neuroscience, neuroplasticity is something truly amazing, almost miraculous.

From Positive Psychology.com, Celeste Campbell, an emergency physician with a long-standing interest in mind-body medicine, gives the following definition:

“Neuroplasticity refers to the brain’s ability to adapt. It is the psychological changes in the brain that happens as a result of our interactions with our environment. This dynamic process allows us to learn from and adapt to different experiences.”

Simply put, neuroplasticity is the brain’s ability to change. Brain functions — including related aspects of personality — are not set in stone. The brain can change, and if the brain can, that means you change too.

According to Joseph Mercola, an alternative medicine proponent and osteopathic physician, as time goes by, science provides more evidence that the brain is malleable and continually changing in response to your lifestyle, physiology, and environment.

This concept is called neuroplasticity, or brain plasticity — meaning, you are literally reforming your brain with each passing day.

“Until recently, it was believed that the human brain, which consists of approximately 100 billion neural cells, could not generate new ones. The old model assumed that you were born with a finite number of brain cells, and when a cell died, no new cell grew in its place. This old model is no longer relevant, as it’s been proven that certain areas of your brain can generate new cells (neurogenesis), as well as creating new neural pathways. Environment plays an essential role in the process, but genetics can also have an influence,” Mercola said.

Dris Mi, a mindset performance coach, talks about how neuroplasticity can form new neural connections in the brain that contribute to recovery from a number of serious injuries. The lawyers who help claiming wrongful death in White Plains say that it is important to research about all the possible treatments rather than sticking to a single doctor.

“When your brain gets injured or damaged by disease, neuroplasticity allows you to recover. Your brain reorganizes its physical structure and the way it functions, according to your environment. What’s great about this discovery is it means that neuroplasticity will not only help you recover from a traumatic brain injury or stroke, but it can also help you make your life better. You can rewire your brain to establish better habits that will contribute to your health, success, and well-being,” Mi said. As there are a lot of law firms helping clients get compensation, such treatments would not be difficult, especially if your injury was the aftermath of an accident.

Interestingly, while the evidence and new research about the powers of neuroplasticity to improve health are fairly recent in modern science and medical literature, many ancient cultures thousands of years ago knew about the power of the brain to heal, and how the environment plays an essential role in overall health.

For example, science is finally proving what Buddhist monks have known for millennia, that people who practice meditation daily can permanently alter the way their brain functions. The simple act of shifting your attention to your breath, as you sit quietly, cultivates a regenerative peace of mind. But new scientific studies have proven that this ancient practice can bring about profound change in the way the different regions of the brain interact with each other, and therefore, affect the way we feel and how we think.

Judson Brewer, assistant professor of psychiatry at the Yale School of Medicine, published a study finding that meditation appears to alter the way the brain works in ways that could give those who meditate an advantage not only with handling stress, but also with addressing illness and finding happiness.

“Understanding how meditation works will aid investigation into a host of diseases. We know that meditation has been shown to help in variety of health problems, such as helping people quit smoking, cope with cancer, and even prevent psoriasis,” says Brewer.

Drawing on this new understanding of how our brains work, scientists and practitioners have learned how to use neuroplastic therapies to address many common conditions and to offer hope where prospects for healing were long denied.

Neurostimulation is just one modality of neuroplastic healing which uses light, sound, vibration, movement and meditation.

Neurostimulation helps revive dormant neural circuits in the hurt brain and leads to a second phase in the healing process — an improved ability to regulate, modulate and reach homeostasis.

Like any medical intervention, it would be wise to seek the assistance of a professional who is trained in neuroplasticity.