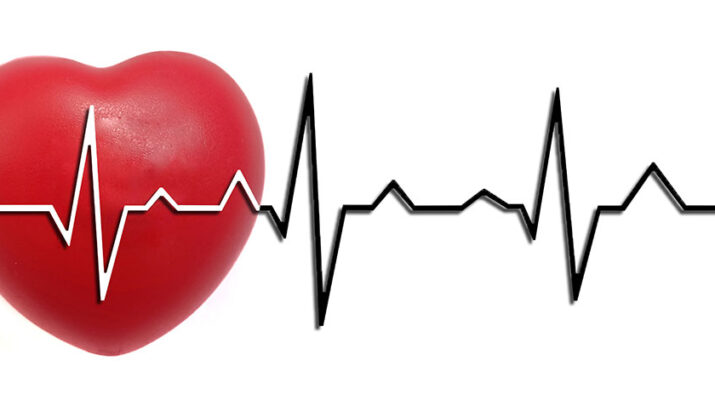 Often, when we think of heart conditions, we associate them with age. Although atrial fibrillation (AFib) is found more often in those over age 60, it can affect people of all ages, even children.

Two million Americans are affected by this serious condition, which increases the risk of health complications, including heart attack and stroke.

What is AFib, and what causes it?

AFib makes the heart beat rapidly and irregularly. It commonly feels like a fluttering of the heart.

According to the Mayo Clinic, “During atrial fibrillation, the heart’s two upper chambers (the atria) beat chaotically and irregularly — out of coordination with the two lower chambers (the ventricles) of the heart.”

AFib, also known as arrhythmia, is not deadly in and of itself but is nonetheless a serious condition. It increases the risk of heart failure or can be the result of a serious underlying health problem.

There are several causes associated with AFib. It can be genetic or may be caused by one of several heart-related diseases, previous heart surgery, sleep apnea, lung disease, infection or an overactive thyroid. Caffeine, heavy alcohol use, street drugs and certain medications can also cause AFib.

What are the symptoms, and how is it diagnosed?

The most common symptom of AFib is a fluttering heartbeat or palpitations. Other symptoms also sometimes accompany the condition, such as:

• thumping in the chest

In the event of chest pain or pressure, you should treat it as a medical emergency because it could indicate a heart attack.

If you do experience symptoms AFib, diagnosis is painless and relatively simple. Your doctor will perform a physical examination and an electrocardiogram. A patient-activated cardiac event recorder can also help with the diagnosis.

Types of AFib and treatment

There are four types of AFib, although one form can progress into another.

• Paroxysmal AFib is intermittent and can last for just a few seconds or up to a week. Symptoms may range from none to severe. Either way, this form of AFib goes away on its own within a week or less.

• Persistent AFib doesn’t go away on its own. It lasts until it’s treated with either medication or electric shock. For those at high risk of a stroke or if there’s another known cause of the AFib, physicians will treat the source of the irregular heartbeat as well.

• Longstanding persistent AFib doesn’t respond to the above typical treatments. So several forms of minimally invasive catheter ablation are usually considered. For this procedure, you’ll be given something to relax you and a local anesthetic to numb the groin or neck area where the catheter will be inserted.

• Finally, permanent AFib occurs when longstanding persistent AFib is unresponsive to treatment. If treatment has been ineffective, your doctor might decide to discontinue the treatment. This form of AFib is associated with an increased risk of a heart attack and can also impact the quality of your life.

So whatever the form of AFib, take the condition seriously. If you experience symptoms, seek medical attention without delay. You might also consider rf ablation therapy.