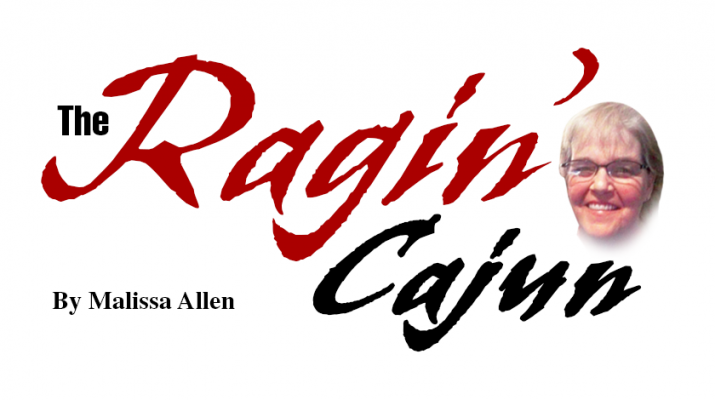 Flatulence: the science of ‘tooting’ 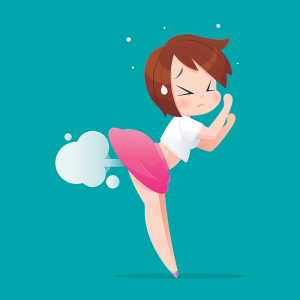 Don’t you just hate those times when you need to “break wind” when you think no one can hear or smell you, only to realize you weren’t alone after all?

It could be worse, however, if you were the surprised party and didn’t expect it to happen.

Either situation can be rather unpleasant and have negative impacts on you and people around you. Since this bodily function is not going to go away, perhaps we can learn how to reduce the smell.

First, it’s important to understand what causes flatulence, which is known as “passing gas” or belching. Both actions release the gas we create in our tummy.

When chewing gum, excess gas will seep into your system through your mouth, but is typically not smelly at all. However, many foods you eat tell a complete different smelly story.

Foods, especially alkaline ones when mixed with the acid in your stomach, produce gassy carbon dioxide as it travels to the large intestine. As the food travels down our tracking system, along with it flows millions of different bacteria. These bacteria react to the undigested food residue, producing gas.

Vegetables, in addition to beans, lactose and liquids, make additional gas since they contain certain sugars which our stomach can’t appropriately process, so it goes into the bowel unaltered. There, the microscopic organisms ferment them and create gas.

Fiber is a starch that is good for our body, yet our body can’t process it. Fiber goes through our gastrointestinal tract to our digestive organs, where microbes separate it to produce gas.

Gas that is non-foul typically produces the loud noises. They have around 59 percent nitrogen, 29 percent hydrogen, 9 percent carbon dioxide, 7 percent methane and 3 percent oxygen. As a rule, they originate from our mouth when we eat quickly or chew.

The rise of nitrogen and carbon dioxide is normally substantial, so when they are released out of our bottom, the “toot” makes a noisy sound.

However, it is scentless.

“Toots” that are normally the smelly ones are produced as microorganisms feed on nourishment in our digestive system. They create little bubbles of gas, so they leave our body quietly. They are comprised of the gas indole, skatole, hydrogen sulfide (the outburst of sulfur in the digestive system) and mercaptan. Here and there, we do pass loud and stinky ones when the huge gas bubbles blend with little air pockets.

In the event that you eat a ton of fat, it enters our system mostly unaltered when it makes its way through the large intestines. The microbes there change them into volatile fatty acid and they can smell truly terrible.

Foods that create those stinky smells are rich in sulfur and this is because microscopic organisms break them down while producing hydrogen sulfide, which has a rotten odor.

Cauliflower, eggs, beans, cabbage, yams, collards, mustard greens and garlic are foods that have sulfites — or sulfates — as preservatives, producing bad gas. Beverages such as coffee, wine, cocoa and tea have the same effect.

Bananas, watermelon, and pineapple are gas-producing fruits. Sunflower seeds, walnuts, almonds, cashews and sesame seeds are the culprits in the nuts family. In dairy products, milk and sour cream can be your enemy.

There are a few medical issues — for example, being lactose intolerance — that impact the status of gas.

When lactose intolerant, the body is unable to process milk sugar or lactose that travels through the gut to make foul gas.

Now you know the science behind the quiet, deadly “toots” and those that rattle the walls. Next time you feel that rumbling down below, pay attention to what foods you eat and for everyone else’s sake, don’t eat it again.

• Allen, a native of Louisiana, is a contributing writer for Mohawk Valley In Good Health. To comment or suggest a column idea, contact her at jman41904@gmail.com.