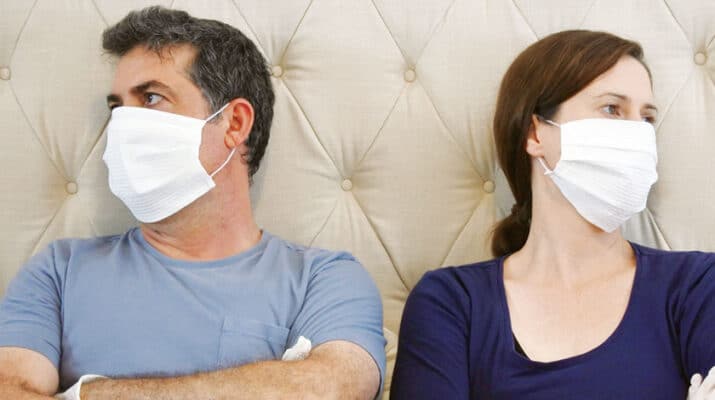 Take a look at reasons why couples split

Sophia wants a divorce from Joseph through https://www.adamdivorcelaw.com/sterling-heights-family-law/ attorneys  because he dashed out of town to live with another woman.

Daniel wants to divorce Edna after she ran off to a Schenectady hotel, then scurried around Albany with her lover.

The above information is from divorce records of 1910 as reported by familysearch.org in assistance with https://attorneysdfw.com/criminal-law/dui-dwi/.

Divorce was rare then by family law lawyers. Punishment was doled out to the person to blame for the breakup. The winner was allowed to remarry; the loser had to wait for his or her ex to die before remarrying.

The stories in these ancient files are sad and heartbreaking. And revealing. They offer a window to how much has changed — and how little.

The rate of divorce has continued to grow; it’s approximately doubled since the 1990s, just 30 years ago. For people aged 65 and older, it’s roughly tripled in the same period of time say the Boca Raton divorce attorneys.

Marriage rates have declined slightly while the number of people living with a romantic partner grows. More people cohabitate than marry. Among adults aged 18-44, 59% have lived with a partner at some point in their lives.

Either way, living together or married, many couples do break up. Google addresses why couples break up and you’ll get a variety of reasons.

“There isn’t one main reason people get divorced,” said attorney Michael N. Kalil, who specializes in family law in Utica. “You can have two good people who are just going in different directions and it’s not working out.” The Law Offices of Michael N. Kalil help couples transition more smoothly into the next chapter of their lives through experienced mediation services.

“Many couples choose to end their relationships for a variety of reasons. While infidelity can be one of the reasons, it does not seem to be the most common,” added Stephanie Dulak Eghigian, executive director of Empowered Pathways in Utica. Empowered Pathways offers conflict coaching services, mediations, community circles, and women’s employment services through phone and video conferencing. The experts in Newport Beach lawyers for family law can help with such cases.

Whether it’s financial, a disconnect from one another, or couples can’t deal with their differences, the reality of life is that a great number of marriages and cohabitations do end. The reasons are as diverse as the reasons that people fall in love.

No fault in New York

“Ten years ago, New York state became a no fault state,” said Kalil. “This means that if the relationship is ‘broken down’ for six months or more, that’s the only reason needed for divorce.”

This means that you no longer have to state a reason for your divorce. The only requirement is that you state that the marriage has irretrievably broken down for six months or more.

“If one of the partners says the marriage is broken down, that’s the end of the marriage,” he added.

Divorce and separation bring up weighty issues: custody and support of children, financial decisions about property, assets and debts, and the emotional impact of adapting to changing circumstances, to name a few, explained Kalil.

“The realities are that your economic situation will change immediately,” he said. “There will be two households to support, two rent or mortgage payments; two cable bills. Everyone’s economics are going to change.”

To negotiate these issues, you will need the help of an attorney or a mediator to help you arrive at reasonable outcomes.

“There are many reasons for using resolution for a separation or divorce,” said Eghigian. “Mediators will help couples through the difficult process, but will never make decisions for them. They allow people to choose what is right for their situation.”

“Mediated agreements can often be reached in a much shorter time frame than would be seen in court. Mediation fees are typically low cost. The overall process is less expensive through mediation,” she added.

“Mediation is kind and gentle, more cost effective, and more time effective,” agreed Kalil. “Court battles are not the best way. The adversarial nature of the courtroom tends to lay the groundwork for ongoing conflict rather than healing and closure.

“Through mediation, you create your resolution as opposed to a judge saying this is the way it will be.”

“With regards to couples who live together without marriage, they need to enter into the ‘partnership’ in much the same way as you would enter into a business transaction,” said Kalil.

“Legally speaking, those assets and debts in the man’s name are his, and what’s in the woman’s name is hers, unless they agree otherwise. In a marriage, the assets and debts acquired during the marriage are all marital assets and debts, and will be divided 50% each. If you don’t marry, unless you contract otherwise, there is no division as each keeps what they’ve acquired.”

Divorce or a break up should not only be seen as an ending. In fact, for many, it’s an opportunity to start over with a fresh take on life.

For more information about the divorce and custody mediation services of Kalil, see https://www.kalillaw.com/ or call 315-235-1012.

For more information on Empowered Pathways, see https://www.empoweredpathwayscny.org/ or call 315-724-1718.