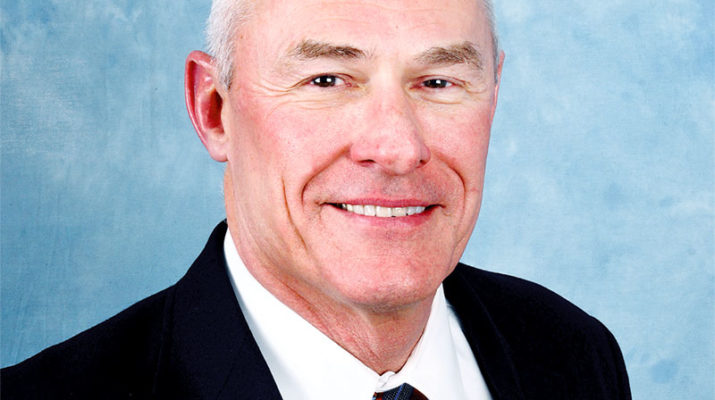 Lundquist cited the need to spend more time with his family in Oklahoma and Arkansas as a reason for his resignation.

“My retirement comes at a time when the hospital is positioned for growth with the addition of several new specialists,” said Lundquist, who has served as hospital CEO since March 2016.