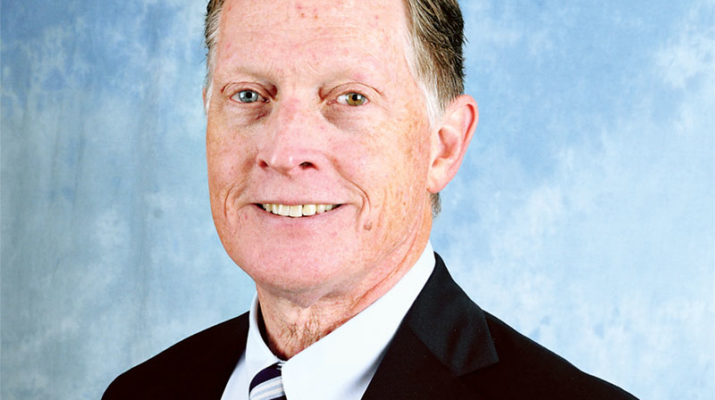 A member of Rome Memorial Hospital’s medical staff, Moriarty joins R. Mitchell Rubinovich and Alfred Moretz III at the Chestnut Commons practice, which has been open in Rome since 2005.

Moriarty has more than 33 years of experience in orthopedic medicine with a focus on general orthopedics, adult reconstructive surgery of the knee, hip and shoulder, sports medicine and trauma, as well as arthroscopic procedures of the knee and shoulder.

Moriarty comes to Rome after spending most of his career in the Southeast, including the past 19 years in North Carolina.

In addition to his work in private practice orthopedic medicine, Moriarty has served as an assistant clinical professor of orthopedics at Duke University Medical Center as well as working with the United States Air Force’s 56th Fighter Wing in Tampa, Florida.

Certified by the American Board of Surgery, Moriarty earned his medical degree from Georgetown University School of Medicine in Washington, D.C. He completed his residency in orthopedic surgery at Monmouth Medical Center in Long Branch, New Jersey, the oldest orthopedic residency program in that state.