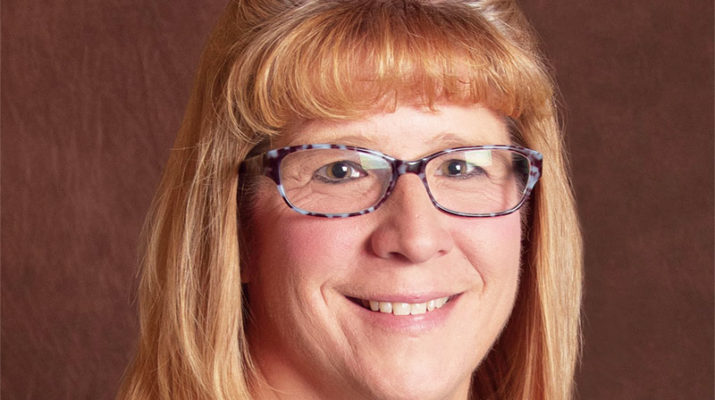 Gennifer Henderson was recently named manager of compensation and benefits for the Mohawk Valley Health System.

In this role, Henderson will collaborate with the Total Rewards team on existing programs such as health care and voluntary benefits as well as support new initiatives around designing and implementing pay and benefits for the new medical center.

Prior to this position, Henderson was manager of benefits and compensation and Human Resource Information System for PAR Technology Corporation in New Hartford for nearly 25 years.