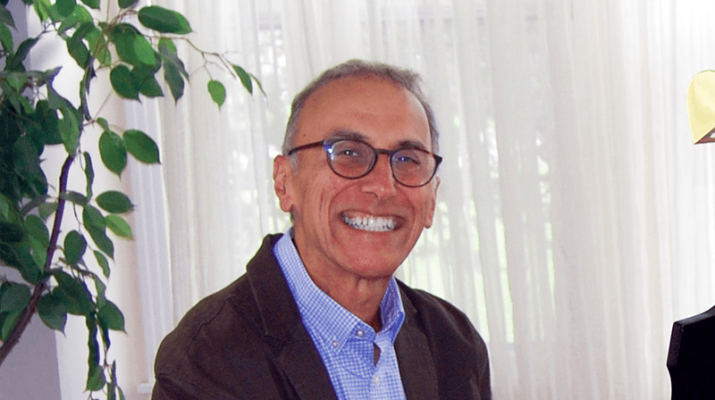 Mandour performed to a sold-out crowd to raise money for the Children’s Miracle Network hospitals at the Mohawk Valley Health System. The event was held at the Kirkland Art Center in Clinton.

The event raised $2,200 for the special cause. The Mandours have organized fundraisers for children’s health initiatives for more than 18 years.

Mandour extended thanks to Mark Bolos and Big Apple Music for donating the sound system for the event.