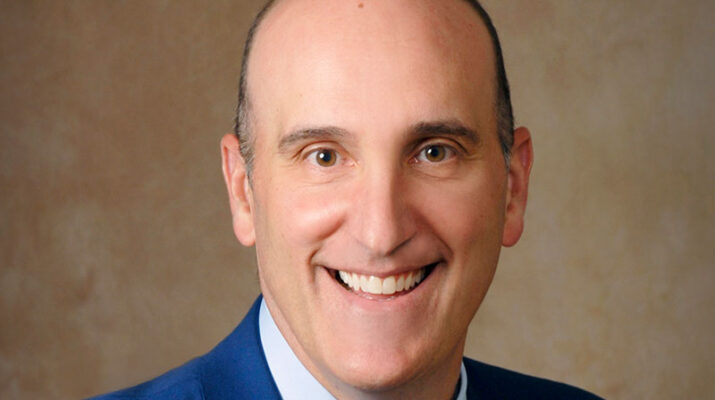 Excellus BlueCross BlueShield announced in May that James R. Reed has been appointed chief executive officer of the $6.2 billion health plan and its parent company, The Lifetime Healthcare Companies.

Reed has been serving as president and CEO-elect since July 2020 and succeeds Christopher C. Booth who retired after leading the company since 2013.

“Jim is strategic in his approach, has a strong sense of mission and brings a wide array of experience to the job,” said Marianne Gaige, chairwoman of the company’s board of directors. “He has been a leader in this company for 25 years and has been instrumental in shaping the company’s future in today’s ever-changing health insurance industry.”

“Our focus remains on providing access to high-quality health care to as many people as possible at a price they can afford,” Reed said. “As a locally based health plan, we are partners with those who provide care and those who pay for it and we want to build on that going forward.”

The Lifetime Healthcare family of companies includes its nonprofit health plan, with 1.5 million members in 39 New York counties and about 3,900 employees. The health plan does business as Excellus BlueCross BlueShield across the Rochester region, Central and Northern New York, the Utica region and the Southern Tier and operates as Univera Healthcare in eight counties surrounding the Buffalo area. Related entities include the national long-term care insurance company, MedAmerica Inc., and the employee benefit firm, Lifetime Benefit Solutions, Inc.

Over the course of his career, Reed has been involved in the community through various nonprofit organizations. He serves on multiple committees and boards in the regions, including CenterState CEO, ROC 2025, Greater Rochester Chamber of Commerce, and the BlueCross BlueShield Association.

Reed, age 50, and his wife reside in Skaneateles and have three children.