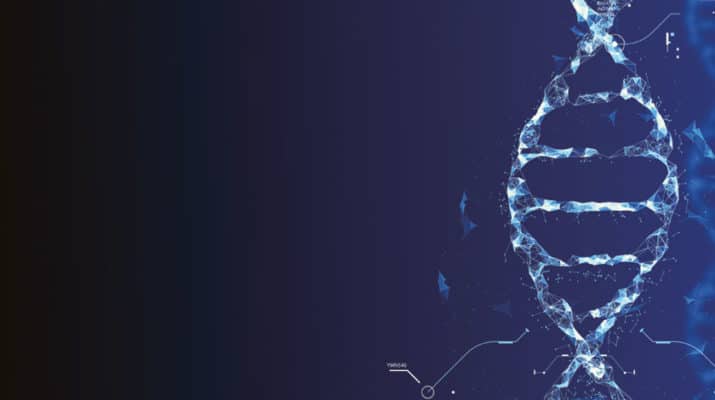 Should DNA testing be on your ‘to do’ list? 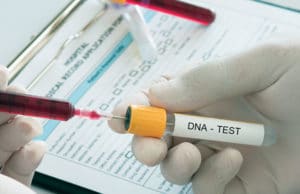 The market for DNA kits doubled in 2019 for the third year in a row. The popularity of genetic testing kits continues to grow.

It’s no surprise they’re in high demand. The things you learn from them are irresistible.

The kits use DNA samples to create your personalized genetic report, including ancestry. Before, everything you’ve known about your heritage came from your parents. Now, a DNA test can tell you so much more about who you are and where you’re from.

Some tests include health risks, revealing unique traits in your genetics that can put you at risk for certain health conditions.

The commercials totally gloss over the potential difficult situations that can result.

There are some answers you may not want to know:

— Family secrets, in some cases secrets that have been kept for generations, are suddenly open to exposure.

— Once that information is out there, it’s impossible to unlearn, which can have seriously awkward repercussions. You may discover that you’re not who you thought you were.

— The privacy is sketchy: There’s also the glaring question of what happens to your genetic data after you give it up. They can be legally compelled to share your data through a subpoena. You’ve probably heard how the “Golden State Killer” was found through a DNA kit.

Also, there aren’t any laws that prevent companies from sharing your genetic data. This means that they can sell your data.

The science is shaky. Some of the tests can tell you if you have a higher risk of certain diseases.

Serious genetic issues can be uncovered, such as whether you have genetic variations associated with a higher risk of late-onset Alzheimer’s disease, breast cancer, Parkinson’s disease, etc.

However, the health results you get from an at-home test are hardly certain, and getting the news that you have the gene for a serious disease is not the way to get this information, said genetic assistant Lisa Behr of Ferre Genetics Clinic in Utica.

“A lot of the information people get from a consumer DNA kit is raw data; it’s not medical testing,” said Behr.

Most companies caution that the raw data is only for education and is not suitable for medical purposes, such as diagnosing a disease.

It is challenging to interpret this raw genotype data on your own, said Behr. Genetic counselors play an important role as interpreters of complex genetic information their testing discovers; they help people more clearly understand their test results.

Also, doctors warn that having the variants for a disease doesn’t mean you’ll get the disease. Other factors play a role as well.

And medical knowledge keeps changing. For example, four women who had their breasts or ovaries removed after being told they were at risk for cancer later learned that new data downgraded their variation to benign.

If you are told you are at risk, then if the data is further refined, you might not get the updated information.

Before taking tests, consider the emotional consequences of finding out you might be at higher risk of getting certain diseases.

Do you really want to know if you are at risk for Alzheimer’s or Parkinson’s? Is this information really going to be of value to you?

Through a DNA kit, 53-year-old Angela of Fort Lauderdale, Florida learned she is at risk for lupus, a serious disease causing much pain and inflammation. She knows how bad it is because her mother had lupus.

Now she is anxious all the time, watching for symptoms of the disease. Anytime she is tired, or has a headache (some of the symptoms) she starts feeling pain in her chest, feels even more tired, and is sure that lupus is starting up in her body.

“Knowing she is at risk for this disease has really ruined her life,” said her best friend Michelle Crane. “It’s so sad how much she has changed.”

Also, learning you are not at risk for disease does not mean you won’t get the disease.

“It’s fine to find out if you have risk factors, just find out the right way,” Behr recommended. “Have your doctor refer you to Ferre Genetics and have a legitimate medical test done, interpreted by professionals.”